Kyrie Irving Has A Nickname For The Cavs’ Starting Backcourt 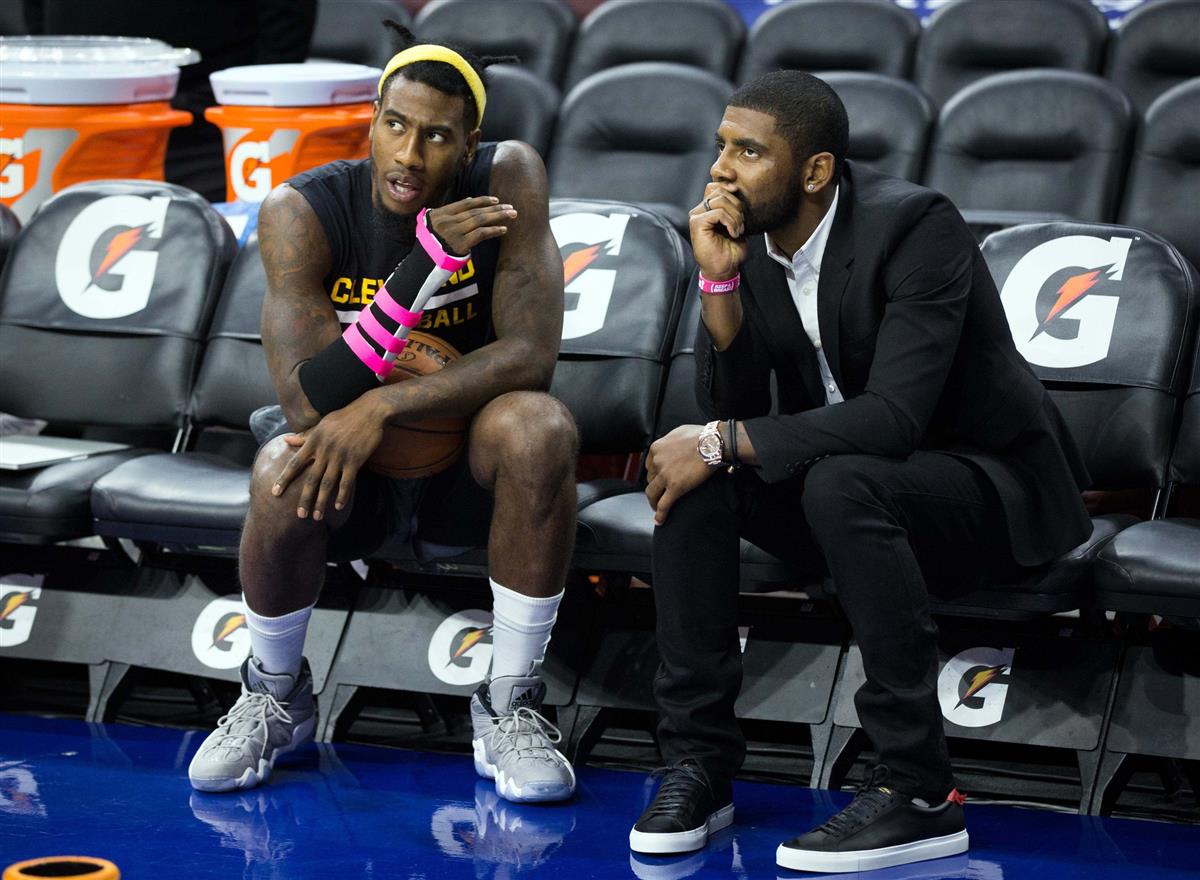 Being sidelined for months, Kyrie irving and Iman Shumpert have formed an even stronger bond. They sit beside each other in games, sharing frustrations, and celebrations alike. But there’s a good vibe that’s filling the atmosphere in Cavalier practices recently as both players ramp up their activities.

Irving is very eager to return to action with his starting backcourt mate, Iman Shumpert, that he already has a nickname for themselves.

First of all, let’s not crucify Irving for not saying the correct name of the popular pro-wrestling tag-team. But to clear things up, it’s “Hardy Boyz”. Jeff and Matt Hardy were known for their deft defying stunts and electric energy.

Irving and Shumpert are no different. The All Star point guard is the owner of a wide-array of offensive maneuvers and Shumpert, while being more popular for his defensive mentality, is also capable of one or two high-flying acts nightly.

It’s only a matter of time before we finally see “Kyrie and Iman Hardy” share the floor together for the Wine and Gold. 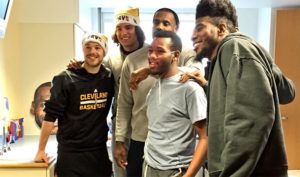