Kyrie Irving Gets Very Emotional Talking About His Late Mother 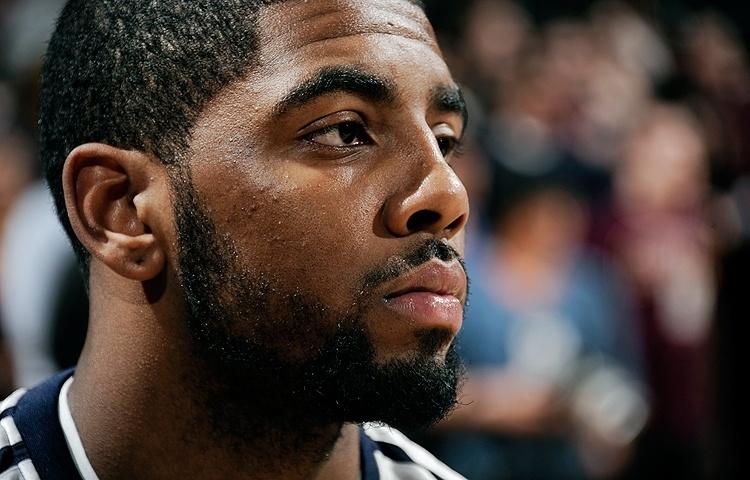 At 23 years of age, Kyrie Irving has done a lot more than most people twice his years. But he still holds within himself one big void that figures to remain for the rest of his life.

Irving lost his mother when he was only four years old and he has been using that particular bookmark in his life to have a positive impact on other people who have experienced similar losses. Through The Shared Grief Project, the Cleveland Cavaliers superstar opened up on his story.

I love my mother and it’s still hard to this day, especially when I was filling out forms. You know, my father’s name and, you know, his cell phone number and emergency contact and then right next to it would be mother and that has been blank since I was four.

Watch a very emotional Kyrie Irving in the full video below.

It’s interesting that Irving fondly calls himself, his father, Drederick, and his sister, Asia, as “The Triangle”, and they seem to have done nothing but provide tremendous and genuine support towards each other over the years.

Not everyone is as fortunate as Kyrie Irving when it comes to achieving their dreams, but with the right support and proper mindset, anything is possible.