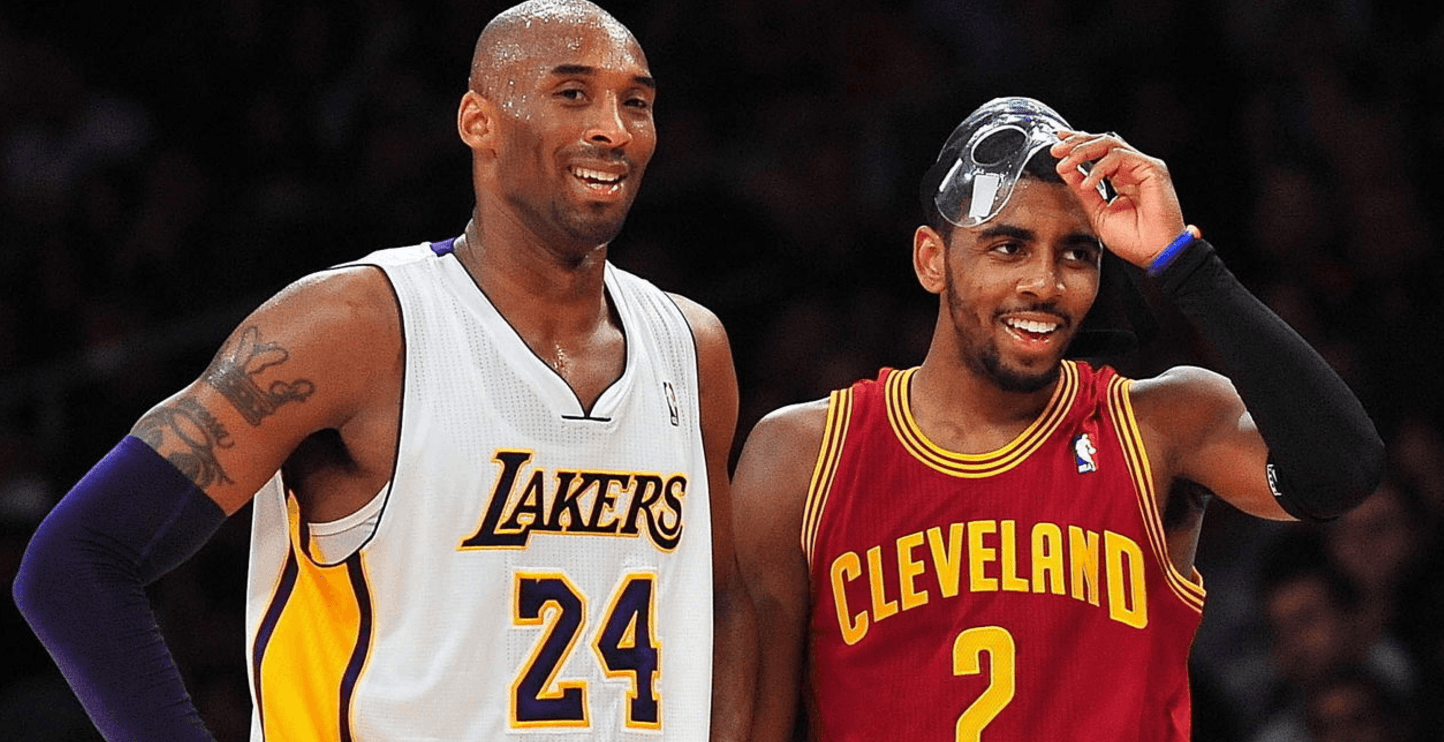 Winning the NBA Championship is the ultimate goal of the NBA season, and when Kyrie Irving won, one of the first calls he made was to a basketball mentor of his: Kobe Bryant.

According to an interview with ThePostgame, Irving Facetimed Bryant after Game 7 of the Finals during the championship celebration in the locker room. It’s only fitting that one of the most clutch players of all time be the one guy Irving reached out to after he hit the biggest shot of his career and possibly NBA Finals history.

Here’s Irving on the conversation he had with Bryant:

“I actually FaceTimed Kobe after the game as soon as I got in the locker room,” Irving says. “Other than seeing my dad and my sister right after we won, FaceTiming him was just a great thing, knowing how he has won five and I just won my first. Then realizing how hard it is just to win one, my respect for him is already high, but it went to another level knowing that he’s got five of them. I’m trying to get a second one.”

Irving and Bryant’s relationship began during the Summer of 2012, when Irving and Bryant were selected to try out for Team USA. Of course, Irving didn’t make it, but he and Bryant still had a couple of exchanges including the one-on-one challenge for $50,000 to be donated to charity.

Bryant had been spending a lot of his postseason speaking and helping players throughout struggles and success, according to ESPN’s Ramona Shelburne.

“[Bryant] was telling me congrats,” Irving says of the FaceTime. “I had been speaking to him throughout the entire playoffs and during the season. During the Finals, we didn’t really talk as much, because for me, I wanted to experience it full on, and if I needed his help, I would reach out to him. He would send me some texts here and there, but mainly he kind of let me be, and let me grow into my own space.”

It’s great to see an older superstar like Bryant help out and cheer for a young star like Irving. Bryant has inspired an entire generation of players, and it probably means the world for Irving to have Bryant available whenever he needs him. 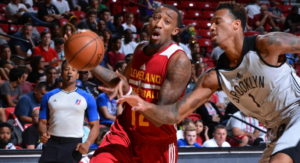