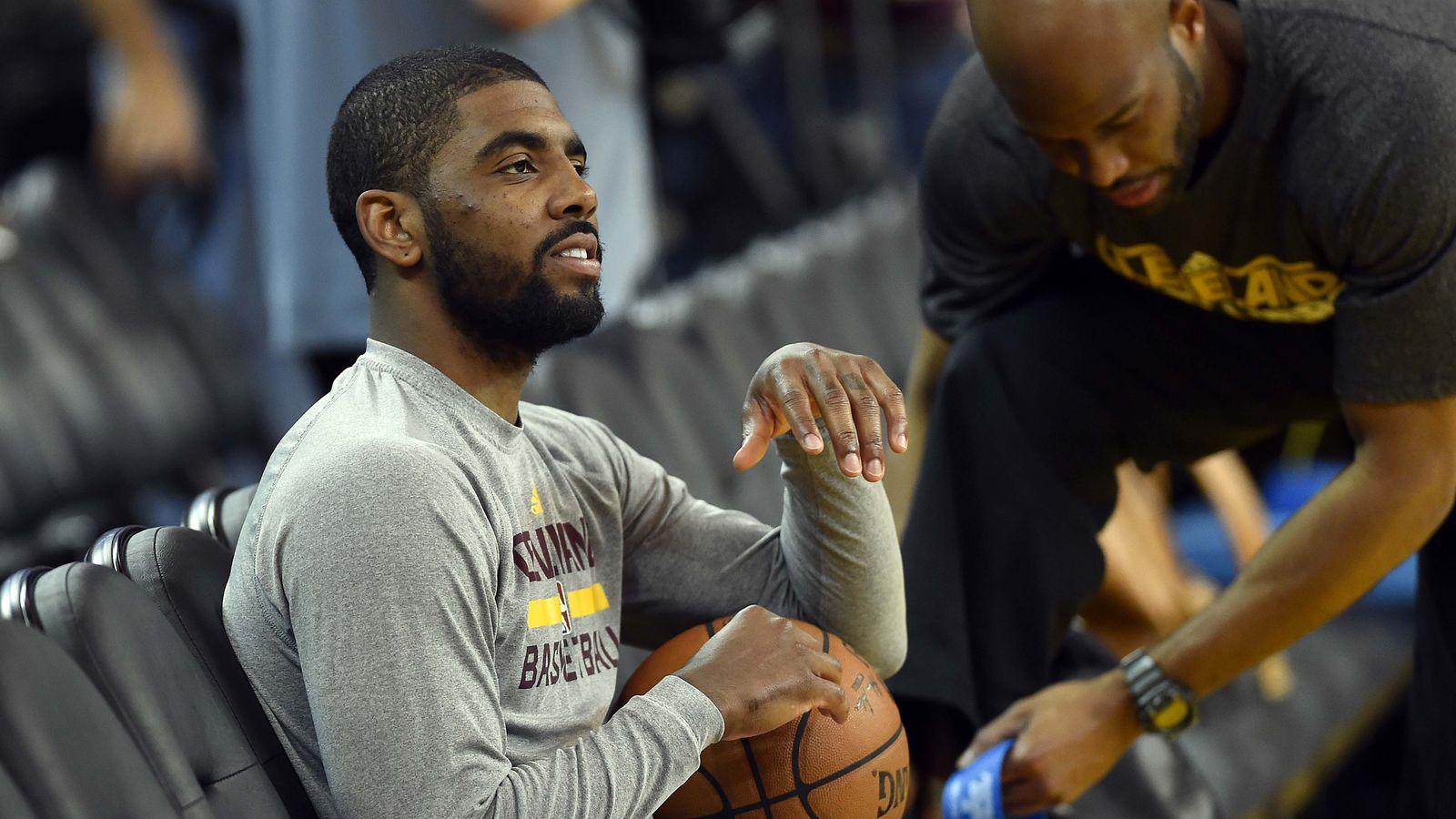 One of the top point guards in the NBA today, Kyrie Irving has dazzled everyone with his unique set of skills on offense and has shown promise in continuing the upward tick of his defensive ranking. He has virtually no holes in his offensive game, and when locked on, he has proven capable of containing the opposing team’s point guard.

The only knock on him, and he has dealt with this perception for years, is his injury history. On CBS Sports Radio’s Doug Gottlieb Show, Irving was asked about his “injury prone” label. Obviously, he did not only disagree with the notion, but also offered a sensible explanation.

Everyone’s going to formulate their own opinions based on injuries. You think about injuries whether they have them when they’re young, or old, or in the middle, it’s part of the game. For me, I know exactly what I’m doing in the weight room and exactly what I’m doing to prepare myself for the court, and if something happens, that’s just part of the game. If I go out there and bump knees with someone and get a knee contusion and have to miss a game, and then I sprain my ankle, those aren’t things that can be planned. You just do the best you can to prevent it.

For me, everyone putting in the notion of breaking down, I’m nowhere near close to breaking down I can be completely honest with that. I’ll just let my game on the court and my work ethic speak for all that. I’ll never not put myself in a position to be successful for my teammates and for my organization. I could see if I wasn’t putting in 100 percent effort in doing everything possible to prevent injuries, then cool, everyone can have their opinion and I’d start believing it. But no way will I start believing that my body will break down and I can’t be better every single year.

Cavalier fans are still patiently awaiting his return to the court after injuring his knee cap in the finals series against Golden State, and Irving, as he ramps up his activities, is keeping everyone on their toes when it comes to his first playing date.

Whether (my return is) in December, or whether that’s in January, I have to eventually test out my knee against competition.

To be fair, the past two seasons saw him play at least 70 games each, while he also played in 51 out of a possible 66 games as a rookie, although the latter total of games played is pretty borderline. The only significant time-off was in 2012-2013 where he missed 23 games. In fact, his injury woes date back to his short college career at Duke University where he only managed to play 11 games due to a toe injury.

Kyrie Irving is already planning on altering his style of play to protect his body. If that plan becomes successful, nothing but good things are in store for the Cleveland Cavaliers. 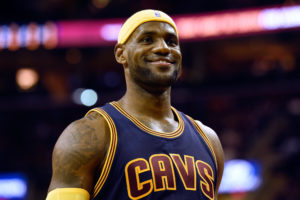