Kyrie Irving was very close to playing for Australia 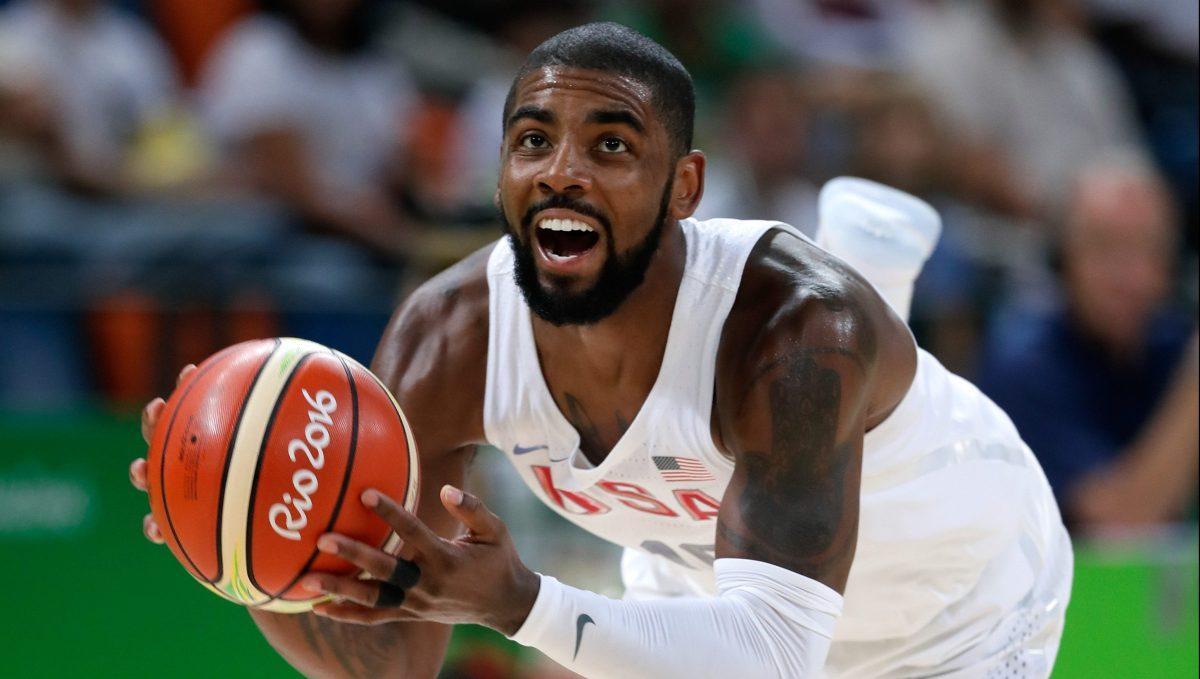 Team USA and Australia had an intense first matchup during the group stages of the Rio Olympics, and at this point of the tournament, a grudge match is looking more likely.

It would be a very hyped up game as Australia has emerged as one of the favorites outside of the United States to claim gold. Between all these is Kyrie Irving. It’s no secret that the Cleveland Cavaliers’ point guard hold deep connections to both countries.

Irving was born in Melbourne, but he grew up in New Jersey. However, that didn’t deter the spirit of the Boomers in their quest to secure his services for Australia. In a recent FOX Sports article, a former GM for Basketball Australia in Wayne Carroll revealed how the men from down under came close to getting Kyrie Irving play for them.

“Brett [Brown] thought we were a legitimate chance to secure him. Brett was coaching Kyrie’s dad when Kyrie was born and was keeping track of him at high school when few people outside of New Jersey in the US knew anything about him.”

“I was there to support Brett. I remember contacting Kyrie’s family to say that if he chose to play for Australia, he could be playing in four – and maybe more – Olympics. Even now, when you look at the strength of the NBA, it’s conceivable Irving might not make the national team if everyone was available.”

But the tides turned against their favor when Irving decided to go to Duke University and legendary coach Mike Krzyzewski played a big part in influencing Irving’s decision.

“The fact he went to Duke where Coach K was coaching didn’t help. Coach K obviously has a strong association with the USA national program. Many college coaches don’t.”

“It was also going to be a complicated process after he represented the USA at junior level. But it was a discussion we thought was worth having and we did our best to bring him to Australia. The discussions with Kyrie and his family were legit. He considered playing for Australia and thought it was a genuine option.” LeBron James says if J.R. Smith was an animal, he would be a dolphin

It happened. Kyrie Irving has committed to Team USA. Here’s how coach Krzyzewski recalls his conversation with him:

“He had a choice. I just wanted him to always think of the very best that could happen for him and obviously playing for the United States and maybe being the starting guard on the Olympic team, that’s the highest. And he had the capability of doing that. I knew that at a young age.”

“But it wasn’t like you had to put any pressure on him. I think he just needed to know that once you make the decision, then that’s the country you’re going to play for.”

That was a few years ago. Team USA has an abundance of elite point guards in their pool. Australia has a bevy of young talents that are sure to make them a world powerhouse in the next Olympics.