Kyrie Irving has best assist month of his career 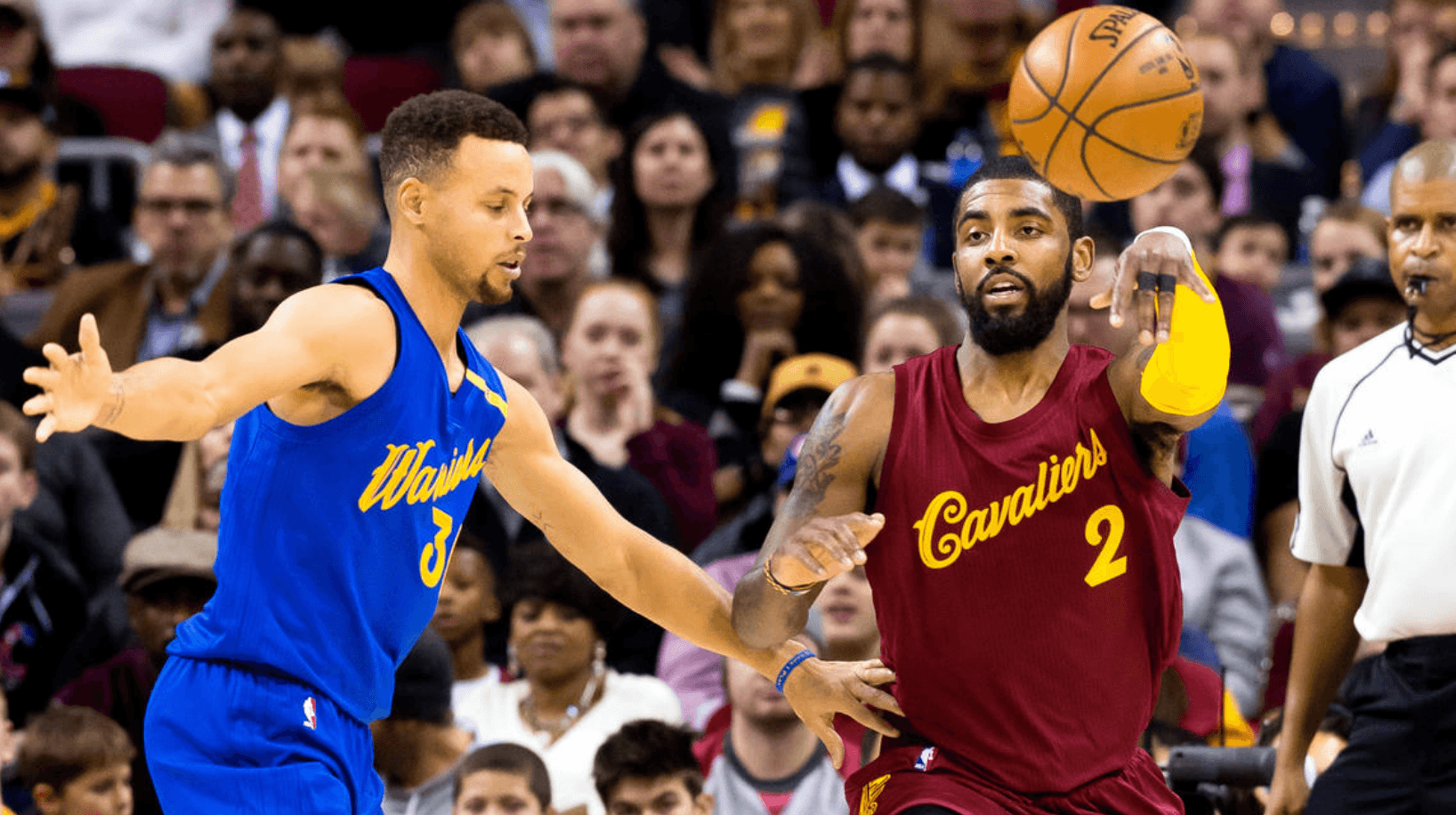 Fresh off his Olympic gold medal this past summer in Rio, Kyrie Irving’s upward spiral into NBA stardom has been on display again this season, as the Cavs hold the number one seed in the eastern conference.

We fall in-love with Irving’s game winning jump shot to lift the Cavaliers over the Warriors (again), but the biggest sign of Irving’s growth has been his ability to find his teammates and make everyone better this campaign. Irving has always been able to get buckets, but his development in his facilitating and vision has taken his game to a whole new level.

With the game in the balance, Irving drove baseline against the Warriors, and even though he had a layup, he saw LeBron James in the corner of his eye, finding him with a perfect pass as James slashed the lane and dunked on Draymond Green and Kevin Durant in a monster three point play to give the Cavs the advantage in a huge momentum play.

“You think about it, I still had the lay-up and still had the opportunity to go up,” Irving said. “But you create that opportunity and see all the eyes looking to you and command that much attention, you have to make the right pass and right play and that was to hit LeBron on that play. It was a big time play.”

The younger Irving might have tried to finish among the trees, but his chemistry with his teammates and especially running partner James is blossoming in front of our very eyes.

Irving’s assist numbers have been up, and last month, the Duke product had the best assist month of his career.  He averaged nearly eight assists (7.8 assists exactly) in the month of December, Irving tallied five games of at least 10 assists, all of which came in a seven-game span upon his return from a two-game absence on December 17th against the Lakers. He even collected his career high 13 assists, along with 31 points, against the Milwaukee Bucks on December 21st.

Ty Lue has encouraged Irving to embrace the gifted, inner scorer he was born to be, but Irving now also understands that continuing to become a more complete player is important for his transcendence within the league.

“Being effective scoring wise is something I’m already fairly good at, but now it is just controlling the game in its totality,” Irving said. “So from start to finish understanding where guys are going to be where their spots are, understanding our offense, knowing where specific plays where guys want the ball and just really being a complete point guard. I feel like in order to be at that next level of point guards in this league you just have to be able to do everything. It feels good.”

Irving continues to impress, and his improvement and maturity has led many to believe the Cavs are an even more dangerous outfit than they were last season.

He is well and truly on his way to become a complete point guard within the association, as uncle drew continues to get buckets and find his teammates. 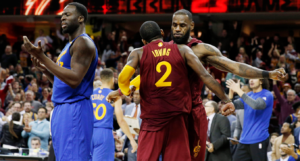