Kyrie Irving believes Earth is flat: This is not even a conspiracy theory 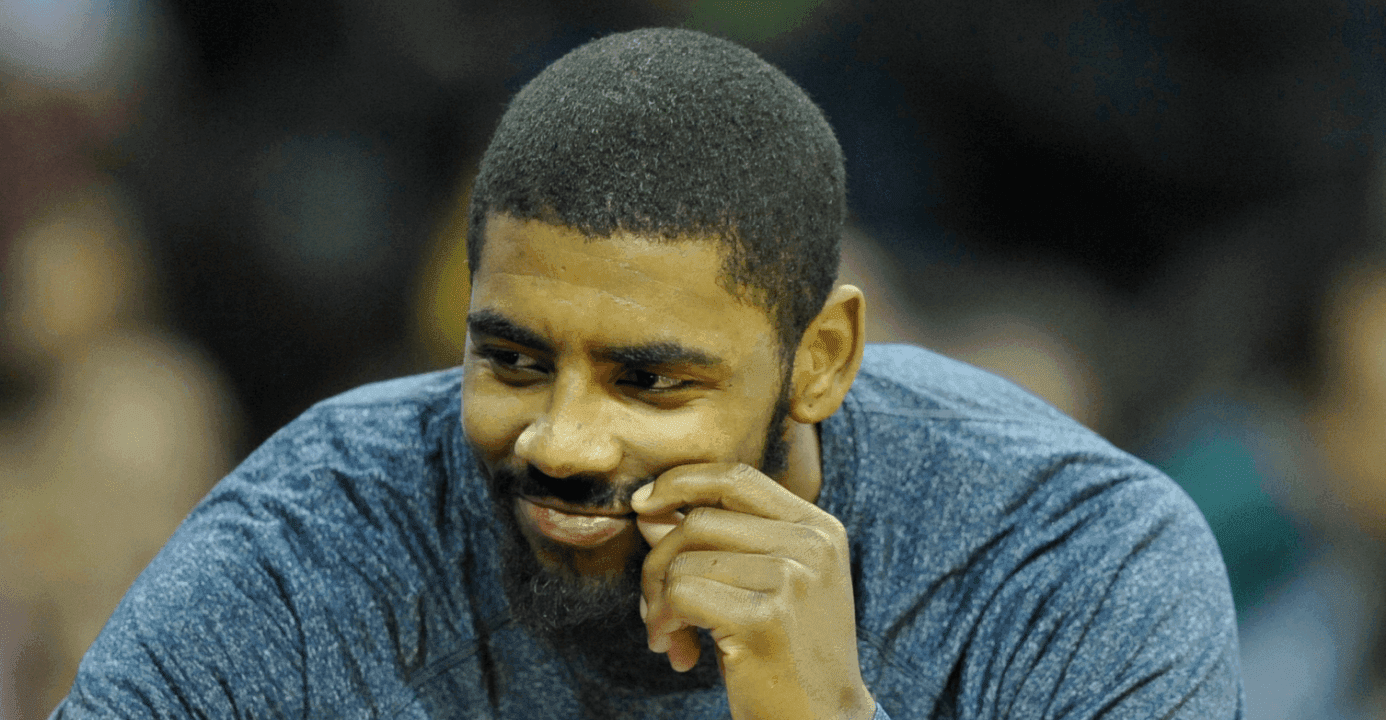 If you thought Kyrie Irving‘s marionette-like handles are something to marvel at, just wait until you hear his philosophic views in a non-spherical planet Earth.

“This is not even a conspiracy theory,” Irving said. “The Earth is flat.”

After a few shock reactions, the Cavs floor general continued.

“It’s right in front of our faces. I’m telling you, it’s right in front of our faces. They lie to us,” he said. “What I’ve been taught is that the earth is round. But if you really think about it from a landscape of the way we travel, the way we move and the fact that, can you really think of us rotating around the sun and all planets aligned, rotating in specific dates, being perpendicular with what’s going on with these planets?”

In utter disbelief with his teammate’s sincere response, Jefferson asked: “How are you going to put the word ‘planets’ in quotations?”

“Because, everything that they send — or that they want to say they’re sending — doesn’t come back,” Irving replied. “There is no concrete information except for the information that they’re giving us. They’re particularly putting you in the direction of what to believe and what not to believe. The truth is right there, you just got to go searching for it.”

Call him a skeptic or what have you, but this is entering Ron Artest/Metta World Peace-territory real quick.