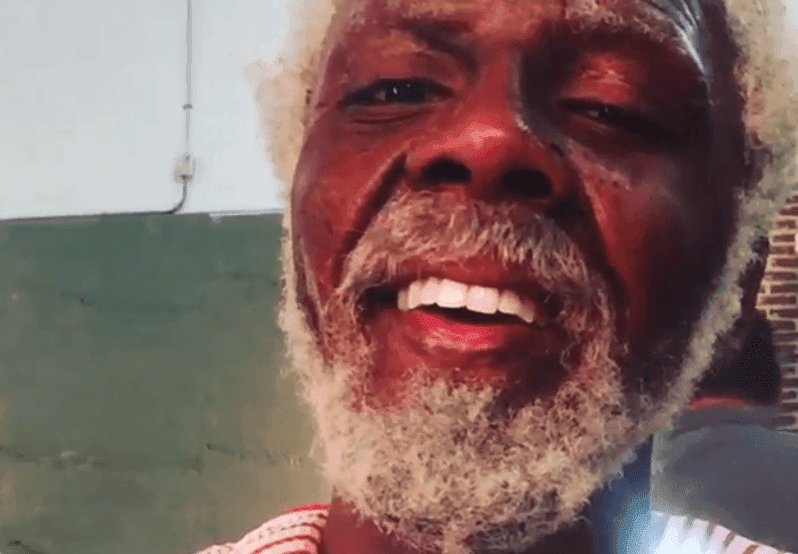 It’s been a long time, well over a year, actually, since we’ve seen Kyrie Irving take on his older self in Uncle Drew. Well, we may be approaching the return of Uncle Drew!

RELATED: The Story Behind The Creation Of Uncle Drew

Iring took to Instagram to announce the return of Uncle Drew. He quickly changed he caption however so as not to insinuate anything, but Cavs Nation caught the caption before it was changed. Here’s the original caption and then the video announcement below that: