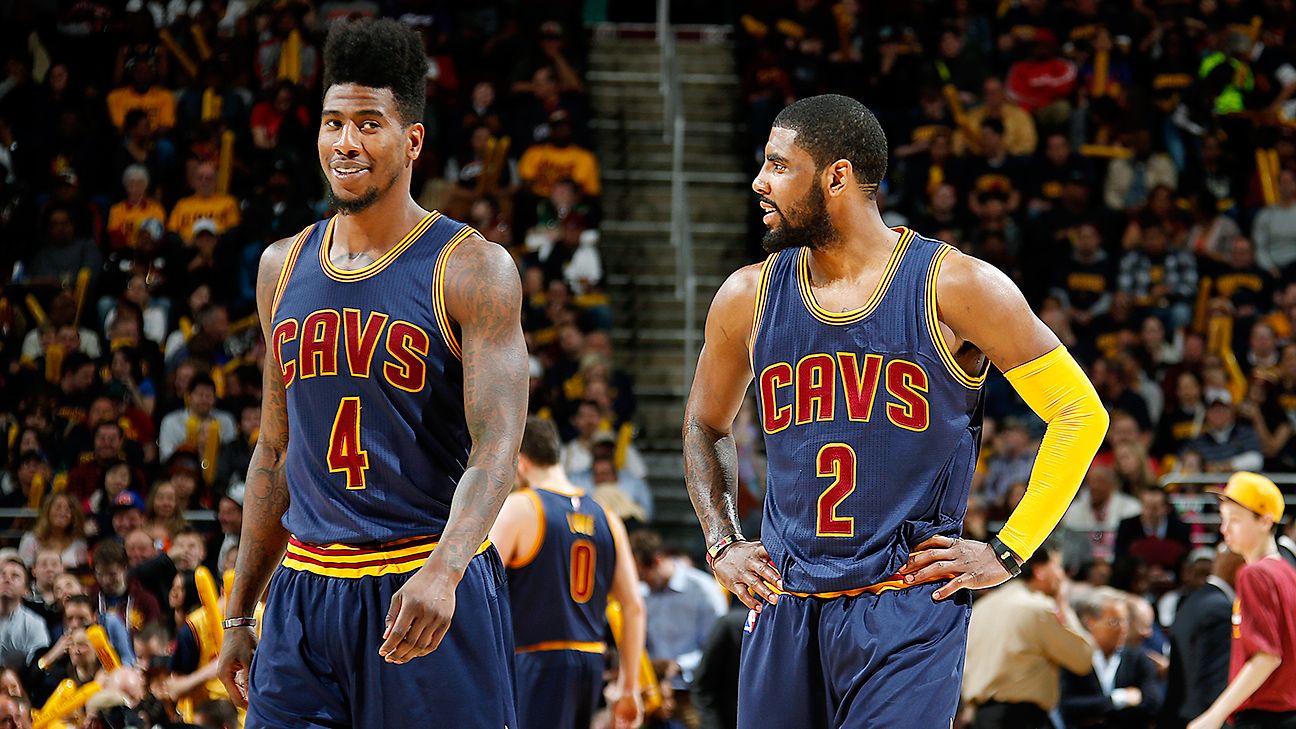 As good as the guard rotation of Mo Williams, J.R. Smith, and Matthew Dellavedova has been for the Cleveland Cavaliers, opposing teams are slowly figuring out ways of surviving this impromptu three-headed backcourt. Aside from Smith, who has been a pleasant two-way player thus far, Williams and Dellavedova are limited in that they only excel on one end of the floor. They do cover up for each other’s weakness, but it’s an entirely different story when you have guys who can be a threat on both ends.

No need to worry, Cleveland. Help is nearing as the Cavs’ starting backcourt of Kyrie Irving and Iman Shumpert are progressing well into their respective rehabilitations.

According to ESPN’s Dave McMenamin and coach David Blatt, both guards have already participated in the team’s practice, but still without particular return dates

We had a moderated practice that we were able to get them to take part in a good piece of it. Day-to-day, making a little bit more progress.

Every day I’m watching them and they’re making progress. We’re being very conscious and conscientious about keeping them within their limits and not rushing them back. But they are both working hard and well and they are making progress. Exactly when they’re going to return, I just can’t say because I don’t know. Not yet.

Chris Haynes of the Northeast Ohio Media Group also has some updates on the two guards’ progress.

Shumpert is now shooting with his right hand without restriction. He had surgery on his right wrist in September.

Irving has ramped up his activities over the last two weeks as he’s recovering from surgery on the fractured left kneecap he suffered in June. He has been seen getting shots up at The Q before games.

While we don’t know yet when they will be back on the hardcourt, everyone’s in high hopes for a complete and healthy Cavalier lineup when they go up against the red-hot Golden State Warriors on their Christmas Day finals rematch.

As good as the Cleveland Cavaliers have been despite missing Kyrie Irving and Iman Shumpert, their combined averages from last season of 28.9 points, 7.0 rebounds, 6.7 assists, and 2.8 steals (Shumpert’s numbers as a Cavalier were only considered) will be very welcome additions down the road. 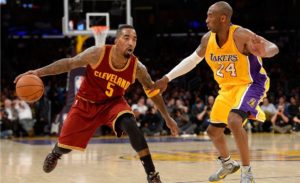