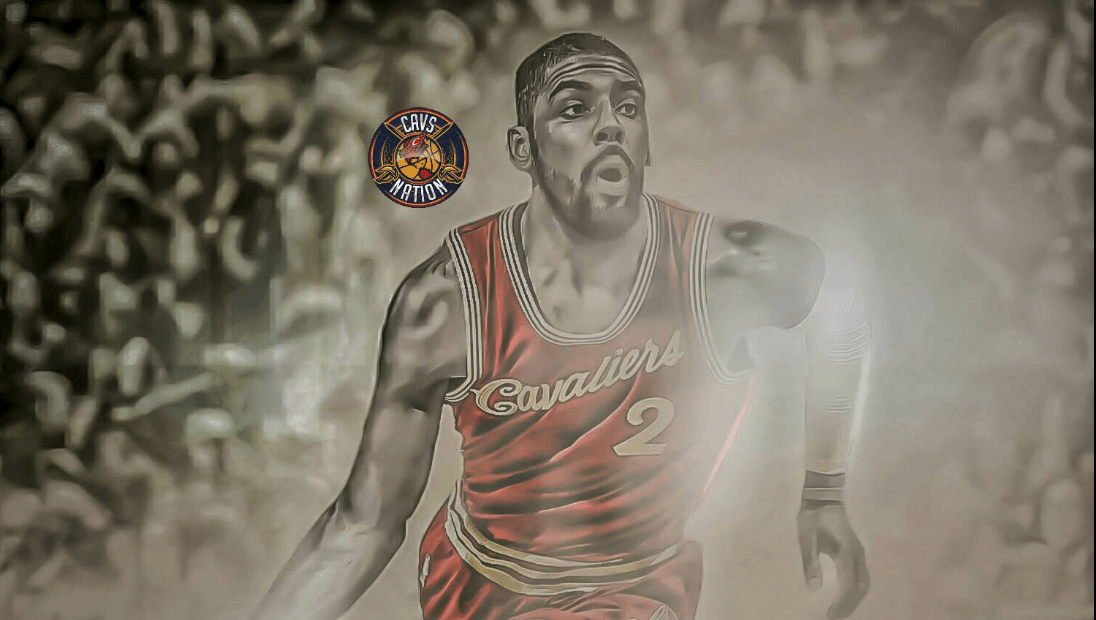 There are feelings that few can put to words in the NBA. For instance, very few can describe accomplishing their childhood driveway dreams with the glorious fulfillment of winning a championship on basketball’s biggest stage. On the other hand, 29 other teams can easily describe frustrations and regrets every season. But one of those teams comes closest and falls hardest; only to experience a magnitude of emotion more overwhelming than winning.

The 29-club exists in every sport, with the league’s runner-up as its president. Cleveland, in its 52nd anniversary of the 29-club, left the Warriors as the last team standing in the NBA Final a year ago. Before that series of franchise firsts for Cleveland, the Cavs embraced every thrill and were prepared for every hill.

Then we lost. We didn’t get swept, but that more so proved testimony to the growth of James, heart of role players and possibilities of the future. A Big Two walked into Golden State only to return to “2007 LeBron and friends” status. Losing Kyrie Irving was demoralizing, and while it added ballyhoo to the Cavs fight, the series really only had one ending. Yet, satisfied with the efforts and willing to live with the results, a city suffering from abandonment issues was finally able to sleep knowing the sun would rise and LeBron would still be a Cavalier, but others suffered nightmares into next season.

James mentioned nightmares after the loss last season but revealed his lack of appreciation for his fifth consecutive Finals appearance after Cleveland advanced to the Finals a week ago. In both circumstances, James has had the Finals on his mind, but he knows he couldn’t change what he left on the court. Even Kevin Love, equally eager to play his first NBA Finals minutes, didn’t suffer an emotional rollercoaster from the bench. Imagine being trapped between having a chance to show what you can do and then not having a chance at all.

When the knee tendinitis caught up to him, Irving limped off on a fractured kneecap out of his first NBA Finals. His departure from the season was a bigger vacuum for the Cavs than going scoreless for 97% of the overtime period in game one.

For six months, until a mid-season friendly against Philadelphia, Kyrie Irving was stranded on that road to recovery. Even after finding his jumper, coming back to game speed, realizing every day how thankful he is to be a Cavalier with a leader like LeBron and adoring teammates, friends, and fans, Irving couldn’t put out all the fires or cast out every demon. It wasn’t until he got his second chance that Irving admitted he’s still not at peace, according to Chris Fedor.

“There’s still some rage, obviously, but it’s more controlled,” Irving said. ”Just really balanced coming into this Finals because we have everyone we’re supposed to have. That feels really good. There’s a lot of luck for both teams to stay as healthy. Steph goes down a little bit, missing a piece. But for us, both teams have been relatively healthy.”

Written up by some Hollywood cooks and Cleveland believers, Irving understood that the rematch was what “everyone in the world knows this what (everyone) wanted to see.”

”The two top teams, No. 1 and No. 1 in the Eastern Conference and Western Conference,” Irving continued, “is what it’s about, right here, top level basketball, a lot of great players on one court at one time and two great teams just competing.”

Looking back to his limited but limitless performance in one career finals game against the Warriors, Irving played the toughest defense of his life. Multiple blocks, converting steals to transition scoring and embracing the challenge of Steph Curry proved “he believes he’s every bit as good” as ESPN character Jeff Van Gundy says.

Irving and the Cavaliers are getting perhaps more than what they asked for, as Golden State has also topped a magical system with a record-breaking, unanimously historic one. The first team to do this and best team to do that – the Warriors ubiquitously give Cleveland the greatest chance at validation in return for passing the hardest test of strategy in the NBA. Irving described the challenge in terms of what Oklahoma City did right before tragically losing their Conference Finals meltdown.

“Specific matchups. Who they’re going to match up with on pick-and-rolls,” Irving pointed out, “Us and OKC, we have a lot of similarities in terms of positions. Those guys did an incredible job of putting a lot of pressure on all five guys at all times and it started with Russ (Westbrook) and KD (Kevin Durant) just pushing the basketball, doing a lot of screen and rolls. You take what you can from that series. But obviously for us, we have some different plays, different players and now we just have to implement it against the Warriors.”

That’s strategy, but what’s the practice? Especially when you’re guarding #30.

“You just try to make it tough as much as possible,” Irving said. “He’s going to get to certain spots on the floor. They do a great job of running some continuity plays that allow him to not stay stagnant at all. He’s going to come off a lot of pick and rolls, a lot of pin downs. It takes a total team effort to contain him as well as Klay and other guys.”

It took half a year to recover and a year to redeem, but now Irving is just where he wants to be. In hindsight, that is perfectly clear:

“Thinking about just the steps it took to get back to where we are now, I really have a true appreciation for these guys and my teammates and just a true appreciation of the journey,” Irving said. “This is what it’s about, everything that’s built up throughout the regular season coming to this point, ups and downs.

Irving returned December, the Cavs found themselves with a new coach in January and without their longest-tenured member Anderson Varejao in February – what happened? Quite frankly, with Irving hitting his stride, Coach Lue filling in the blanks and Channing Frye has been the best thing since the arrival of Earl Smith who would want to go back. “January?” Irving answered, “I don’t remember it.”