Kyle Korver is ready to welcome Deron Williams to Cleveland 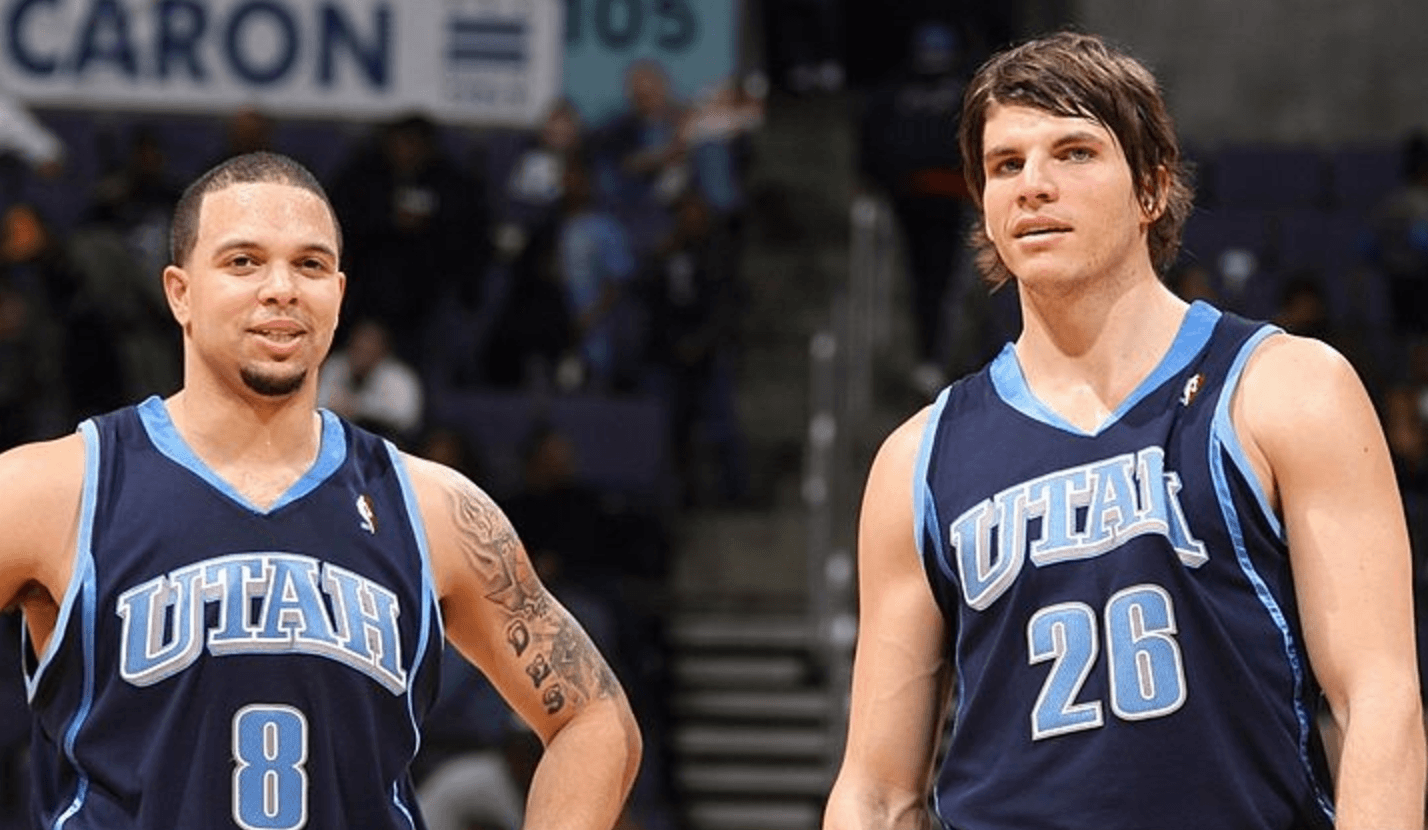 Deron Williams, who is expected to sign with the defending champion Cleveland Cavaliers sometime before Wednesday afternoon, has not made it to the Lake Erie shoreline yet, but one of his former teammates is ready to welcome him to the team when he does.

Kyle Korver, who played with Williams for three years as members of the Utah Jazz, tells ESPN’s Dave McMenamin that the crafty ball-handler will be a great fit on the Cavaliers’ roster.

“I really think it’s an incredible fit,” Korver said of Williams. “Deron’s someone who can play with the ball, he can get us into sets, he’s obviously been a great point guard for a lot of years.”

Kyle feels Deron will be fine coming off the bench, knows that will be his role but wants to be a part of a great team

Williams, a three-time NBA All-Star and former number three overall pick in the 2005 draft, will be a fine fit indeed. Over the course of his career, the 32-year-old point guard has averaged 16.8 points, 8.3 assists, 3.2 rebounds, and 1.2 steals in 34.8 minutes per game.

Williams is a three time NBA All-Star (2012-13) and has eight years of playoff experience under his belt. Needless to say, adding a player of his caliber would help just about any team’s roster. 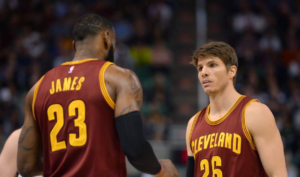