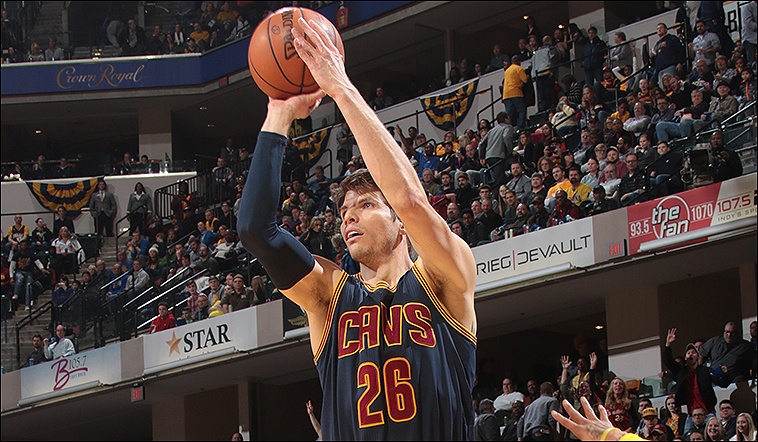 Cleveland acquired Kyle Korver in a mid-season trade to provide yet another long distance threat to their potent offense, and in Game 4 against the Raptors on Sunday, the Cavs sharpshooter showed exactly why that deal was made. Plus in the process of doing so, Korver made NBA history.

In the first half, Korver knocked down four three-pointers to score 16 points. His accurate shooting allowed Korver to pass Steve Nash on the NBA’s list of all-time made threes in the playoffs.

Kyle Korver has passed Steve Nash for 20th most made 3s in #NBAPlayoffs history (178). pic.twitter.com/Zx2oPYUUIW

Korver finished the game with 18 points and went 4-for-6 from long distance. His performance was key to the Cavs sweeping the Raptors, and Cleveland will need him to continue his hot shooting if they want to make it to the Finals for the third straight year. 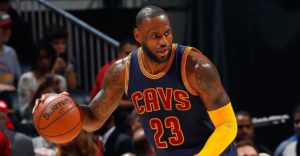