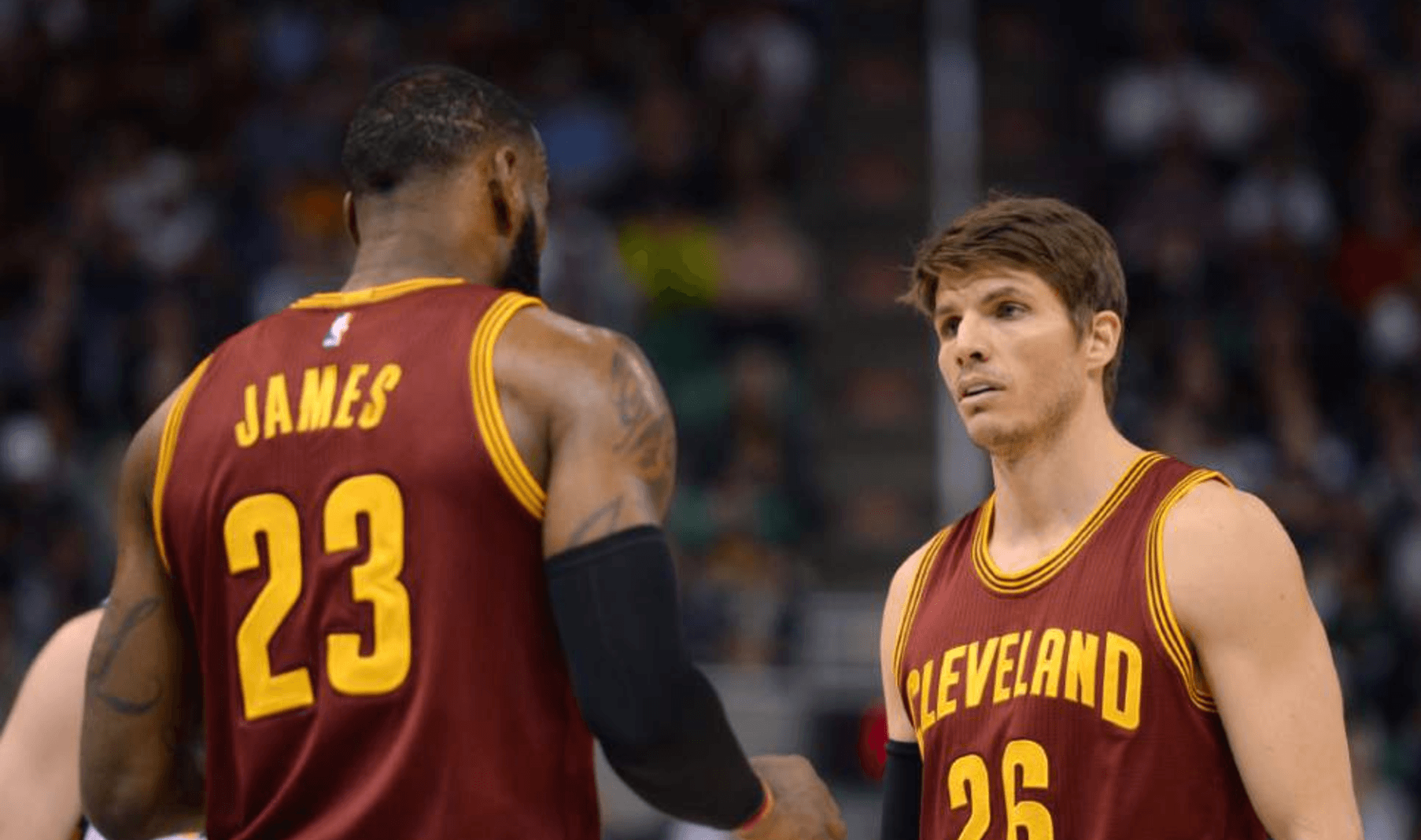 Tonight, the NBA’s defending champion Cleveland Cavaliers, who have been dealing with the aforementioned bug for some time now, will face the Milwaukee Bucks inside Quicken Loans Arena at 7:00 p.m. EST.

Just before noon today, T.J. Zuppe of 92.3 FM The Fan in Cleveland, reported that LeBron James could miss tonight’s game due to an illness (strep throat). Now, it seems Kyle Korver’s playing status for tonight could also be in jeopardy.

Korver is participating in Shootaround but is questionable for tonight as well (knee).

Though he participated in this morning’s shootaround at Cleveland Clinic Courts, Korver, who suffered a minor knee injury in the closing minutes of the Cavaliers’ 117-99 loss to the Chicago Bulls on Saturday night, could be held out for precautionary measures. The smooth-shooting swingman has officially been listed as questionable for tonight’s game, but tells reporters that he’d like to “fight through it” and play.

Kyle says he expects to play, even though he is a little sore

For the Cavs, Korver is averaging 11.6 points, 3.0 rebounds, and 1.0 assist. More than anything, if Korver is indeed held out of tonight’s game, the Cavs will miss his perimeter threat..

Keep your browsers locked on Cavs Nation for more updates as they become available. 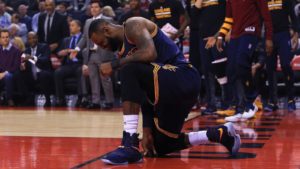 JUST IN: LeBron James missed shootaround, could be held out of tonight's game
Related TopicsBucksCavaliersKyle Korver