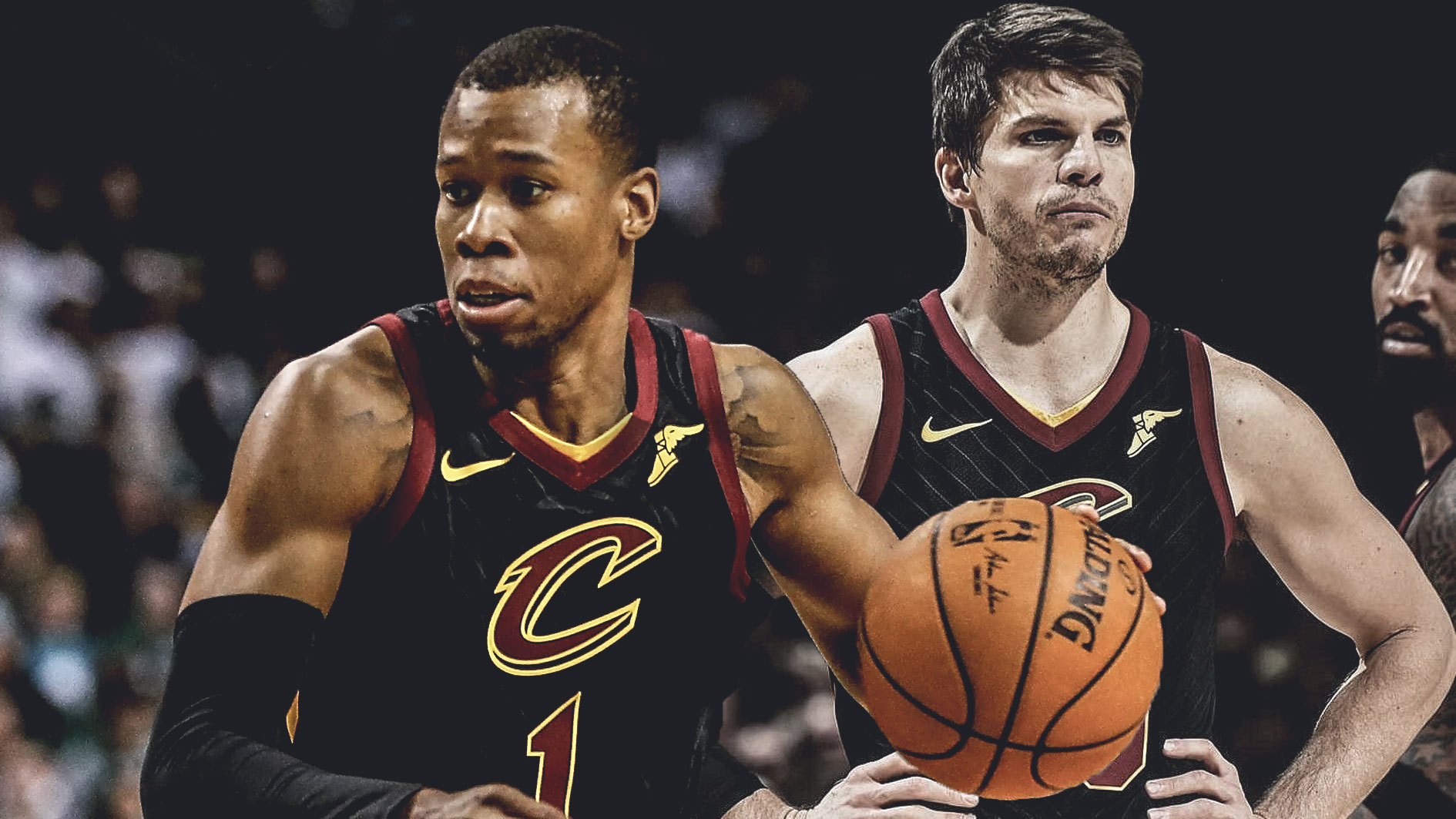 Cleveland Cavaliers shooting guard Rodney Hood has made 464 three-pointers in his four-year career, knocking down 36.9 percent of his attempts. Ordinarily, players who have a naturally efficient shooting stroke and that level of success from behind-the-line aren’t looking for teammates to be de facto shooting coaches. However, that’s exactly what Hood has in Cavaliers shooting guard Kyle Korver.

Per Marla Ridenour of the Akron Beacon Journal:

“I stopped using that a little bit since I got in the league. That’s something I can use, elevating over smaller guys,” Hood said. “I’ve never really been a catch-and-shoot guy, I’ve always been better off the dribble. … I shoot better doing that.”

Hood said he has been working with Kyle Korver on his catch-and-shoots.

“I consider him one of the best, at least top five shooters to ever play the game,” Hood said of Korver. “He’s so mechanical. I just shoot it, I don’t really think about what I’m doing. He’s really helping me out a lot. I think I’ll see improvement as the season goes along.”

A mechanical shooter who breaks down the art of a jump shot into a science, Korver has played the role of a de facto shooting coach for other Cavaliers as well. Last year, he was a tremendous help to LeBron James and his three-point percentage (36.7) reflected that, as it was his most efficient effort from deep since returning to Cleveland in 2014.

So, sure Hood may already be effective from behind-the-line. But he can be better and he knows it.

That said, he would seem to be more effective as a standstill shooter, though he’s shown increased comfort in pulling up off-the-bounce and knocking down shots from long-distance.

For the record, Korver made 46.0 percent of his catch-and-shoot threes last season and 38.2 percent of his pull-up threes. He’ll be a great mentor for Hood, as the Mississipian tries to improve his game and play himself into a long-term contract with Cleveland. 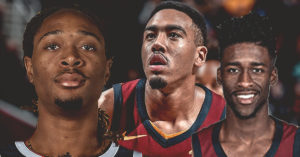