Kyle Korver on Cavs’ sweeping mentality in the playoffs 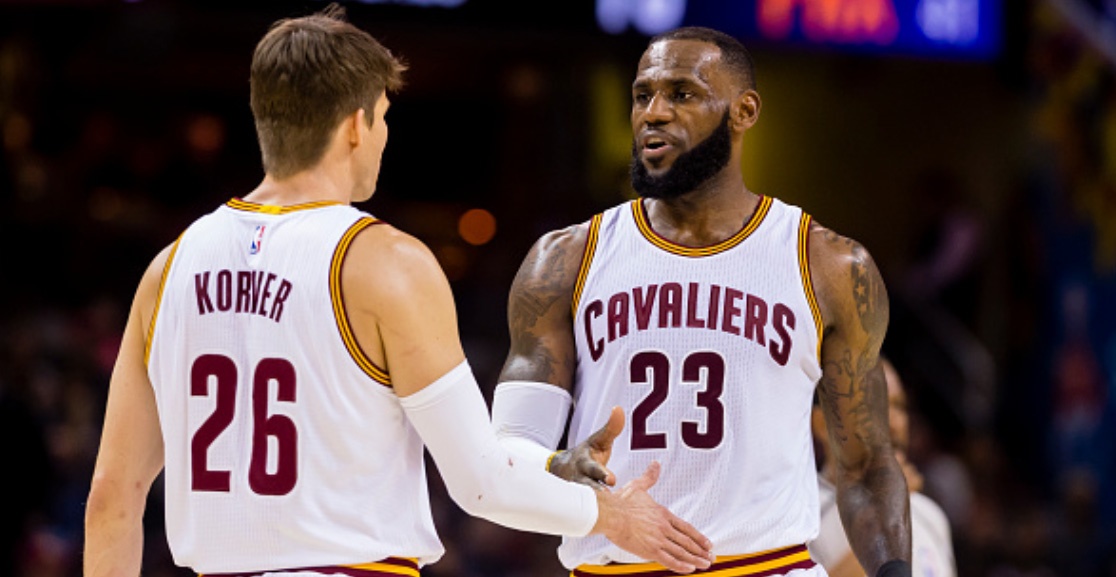 The Cleveland Cavaliers have played their way to a 2-0 lead in their Eastern Conference Semifinal matchup against the Toronto Raptors. As most NBA fans know, the Cavs swept the Indiana Pacers in their first-round series, allowing for a week off for rest amd recovery. So, can the defending champs bring out the brooms once more?

After last night’s 125-103 Game 2 win, Cavaliers marksman Kyle Korver spoke to members of the media with regards to the Cavaliers’ sweeping mentality. While he isn’t looking past the Raptors, the smooth-shooter says the champs go into each series with that frame of mind.

Via Ryan Nagelhout of uproxx.com:

“I know sweeps are hard to get,” Korver said, “but these guys have been doing that, and it’s like they want to sweep so they get that week (off between rounds). Having that thought in their heads – ‘If we sweep this team, we’re going to have that time off’ – not many teams go into a playoff series thinking that. You’re just trying to win the series. But they were like, ‘Trust us.’”

LeBron James, who has now recorded the second-most points in playoff history, racked up 39 points, six rebounds, four assists, three steals, and two blocks in last nights game. The King and his men have simply been on a tear through the Eastern Conference playoffs, and it looks like noone can stop them. When asked about James’ leadership, Korver gave a clear response.

“Most guys are either big talkers or big workers. He’s both,” Korver said of James. “He’s without a doubt the leader of this team. He’s always telling everybody where to go – I mean, every possession. Offensive, defensive. I’ve never seen anyone communicate like he does out on the court.

“Then behind the scenes, just how hard he works. He’s a machine. You don’t see guys this late in their careers, guys who’ve had this much success, be the first guy in the gym. He’s still there.” 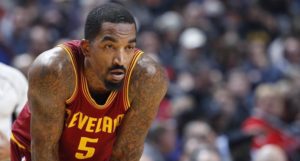