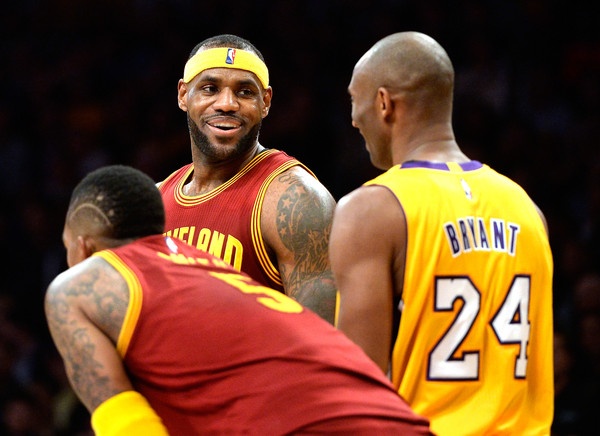 The Cavs and Warriors once again went down to the wire in Game 3 despite Cleveland holding a 72-55 advantage through three quarters of play.

After the 96-91 Cavalier victory which gave Cleveland a 2-1 series lead, Kobe Bryant tweetted out his opinions of how the Finals were going thrus far, especially in Game 3.

The Cavs showed a lot of heart once again without their all-stars Kyrie Irving and Kevin Love, and led by LeBron James, were able to get another victory against the NBA’s best during the regular season. 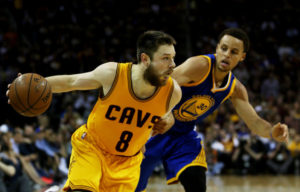