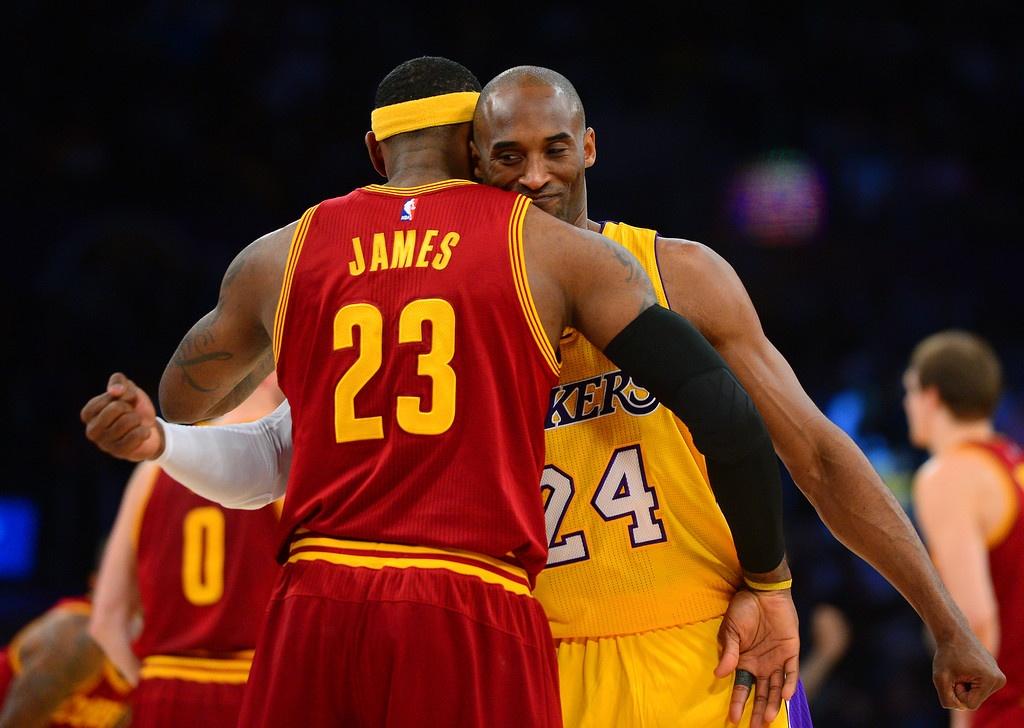 Kobe Bryant has been very active on Twitter over the past couple of days since Russell Westbrook went off for 54 points, nine rebounds, and eight assists, but did so on 21-43 shooting from the field. He even created a meme regarding it after the game:

RELATED: 10 Most Brutal NBA Rivalries of All Time

On Tuesday, Bryant also sounded off some of the NBA’s greats and how they will always be critiqued throughout their playing career. Whether it may be before they win a championship ring, after a championship ring, the media is going to look for something. Bryant gave a couple of good examples in these series of tweets:

When a fan came out to say the Cleveland Cavaliers’ forward LeBron James can’t win without help, Bryant came to his defense, stating the many times that some of the NBA’s all-time greats have had ‘help.’

Sure, LeBron had Dwyane Wade and Chris Bosh. But Kobe had big man Pau Gasol, sharpshooting Derek Fisher, and the standout play of vintage Lamar Odom in their back-to-back championships. He even had the prime-years version of Shaquille O’Neal for his three early championships. Tim Duncan had Tony Parker, Manu Ginobili, and even David Robinson early in his career. Michael Jordan had Scottie Pippen and Dennis Rodman to do a lot of the dirty work.

It really is true, because going back to the beginning of the league, every NBA great with a championship has had great teammates to help win a ring. No one can really do it “by himself.”