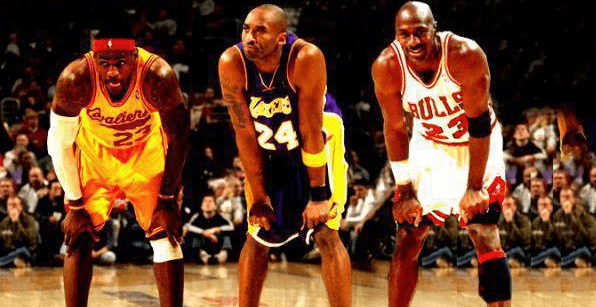 The legendary Kobe Bryant will be retiring at the end of this season, and every road game the Lakers go to will have a huge attendance. Bryant, if he remains healthy, will play his final games against the NBA’s best in LeBron James, Stephen Curry, Kevin Durant, Tim Duncan, and more.

Earlier this season, L.A. Daily News beat writer Mark Medina spoke with Bryant, who revealed the top five players he’s gone up against in his entire career. The list did not include Allen Iverson, Tracy McGrady, Tim Duncan or Paul Pierce.

To clarify on Kobe's top players list, it was the ones that he actually played against.

Can’t go wrong with the five players Bryant picked, as those five players had lengthy careers to go along with their continued success, but Bryant left off Duncan, Iverson, McGrady, Kevin Garnett, Paul Pierce, Dirk Nowitzki, and Steve Nash. Bryant has had some incredible duels against those players over the years, especially around playoff time, so it’s a bit surprising that none of those eight made the list. 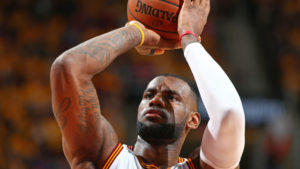