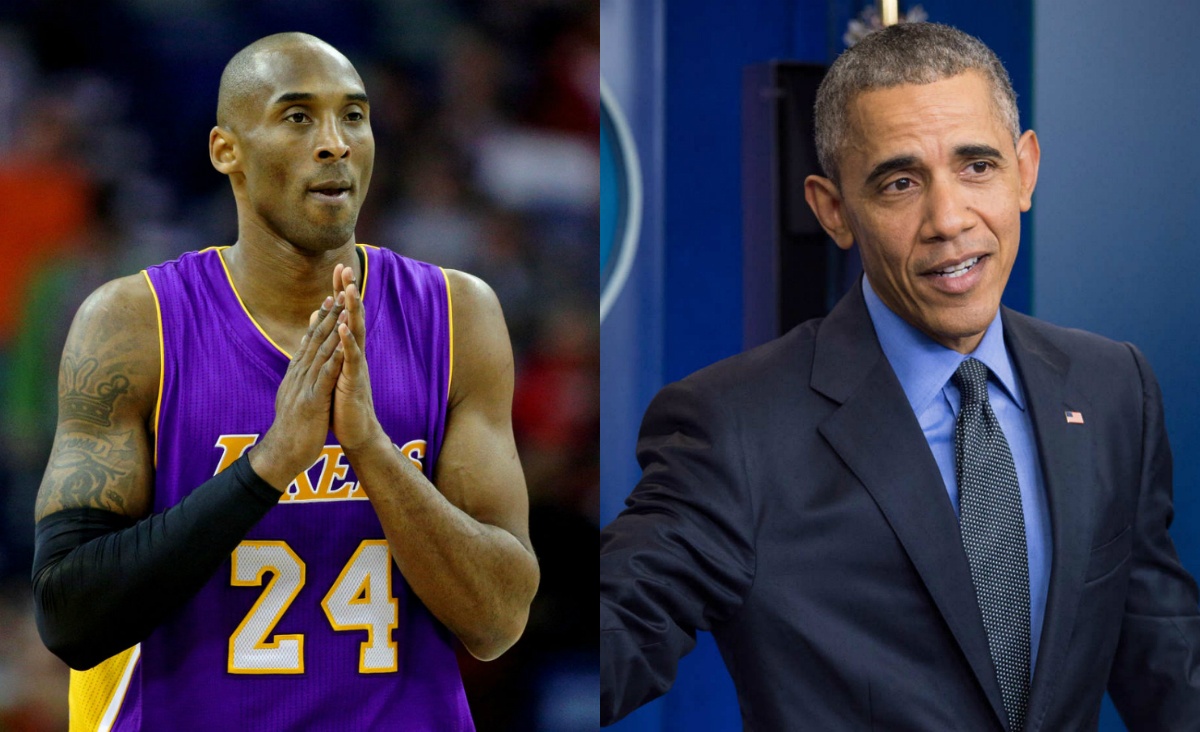 It was an epic night in Oakland, California which reverberated to the state of Ohio, thanks to the Cleveland Cavaliers’ historic Game 7 win over the Golden State Warriors.

A myriad of congratulatory messages from all over were sent the Cavs’ way and two personalities led the way. They were none other than Kobe Bryant and President Barack Obama.

What a game and what a series for the @Cavs. Happy to see @KingJames bring it home for Cleveland!

After James was told of the President’s congratulations, he reacted to it on NBA TV.

Only goes to show the significance of this championship that has went through the boundaries of Cleveland and the state of Ohio.