Knicks, Derrick Rose did not agree on his role for next season 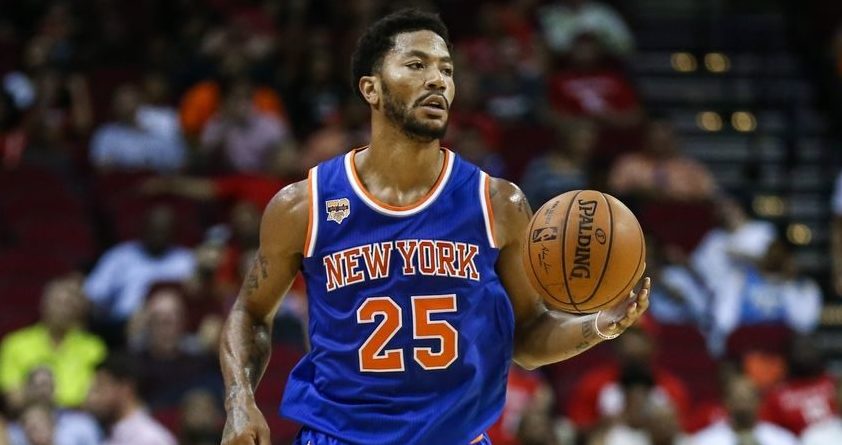 The Cleveland Cavaliers last week made the addition of former All-Star point guard Derrick Rose on a one-year deal worth $2.1 million.

In the days following the move, it was revealed that the New York Knicks had not offered him a one-year deal at the veteran’s minimum to return next season. It is now being reported by Marc Berman of the New York Post that Rose didn’t want to be in a mentor role with rookie point guard Frank Ntilikina.

“Did we miss something?,” Rose’s agent B.J. Armstrong asked The Post. “Is there something going [on] in New York we didn’t see? We all would agree they are on a different timeline than Derrick — a young team with great young talent there and trying to build something for the future. They’re not on the same timeline as players who are a little older and experienced.

“It doesn’t take a rocket scientist to figure out Derrick’s best basketball is right now. The Knicks aren’t ready to compete at that level right now. It could be three, four years.”

The fact that the Knicks are going through a rebuilding stage isn’t exactly an appealing selling point for Rose as he heads into the next stage of his career. At the same time, Rose has since made it clear that he values winning above anything else at this point of his career by agreeing to take a bench with the Cavaliers.

Cleveland presents the former league MVP the best opportunity t0 win as he’s set to join a team that is coming off a third straight trip to the NBA Finals. He is also expected to play in a significant role whether it’s coming off the bench or in the starting lineup if Kyrie Irving is moved this offseason.

The uncertainty around the Knicks along with the lack of interest from the front office played a major part in allowing for the Cavaliers to swoop in and add him to the mix. 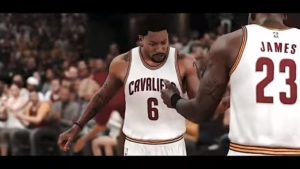