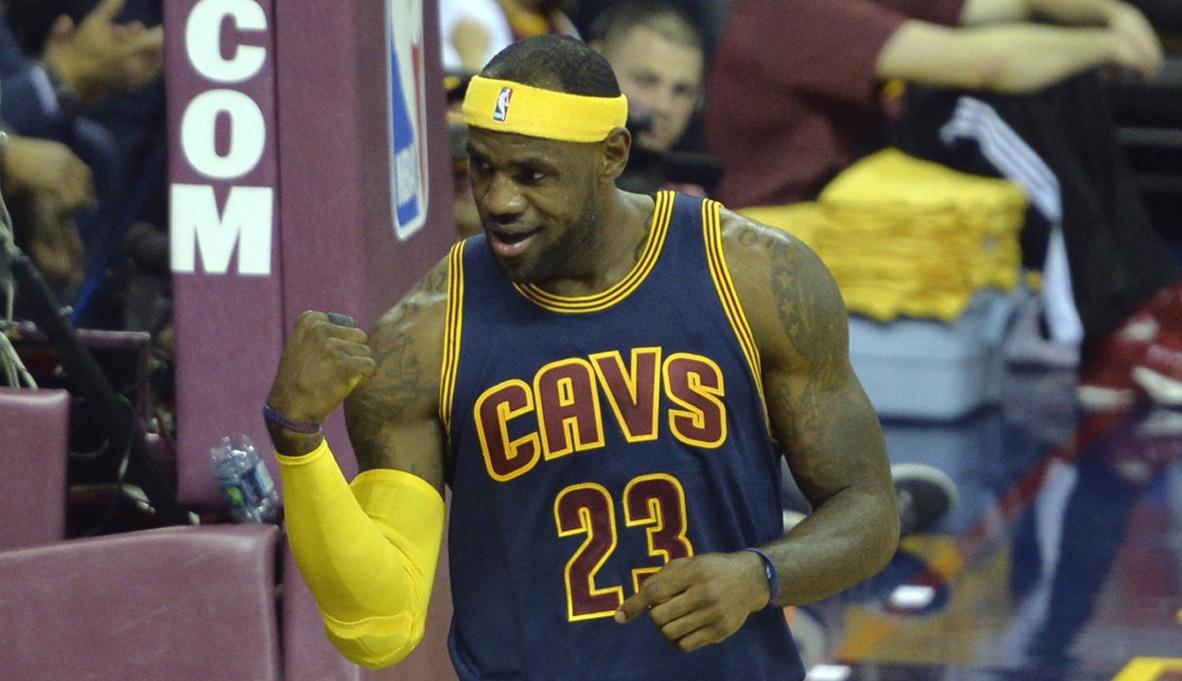 Knicks point guard Brandon Jennings is very vocal about his feelings on Twitter. It’s no surprise that he also spoke out about LeBron James and the new contract he just received.

James became the highest paid player in the NBA for the 2016-17 season when he signed a three-year, $100 million contract with the Cavs yesterday. Jennings, however, believes James is worth way more.

Lebron still under paid. Should of got 100mill 2yrs.

In an open market free of a salary cap, James would probably be worth way more than the $33.3 million he’s going to average annually over the next 3 years. James has also put himself in a great position to sign what could be his final, multi-year contract when this one runs its course either in 2018 or 2019.