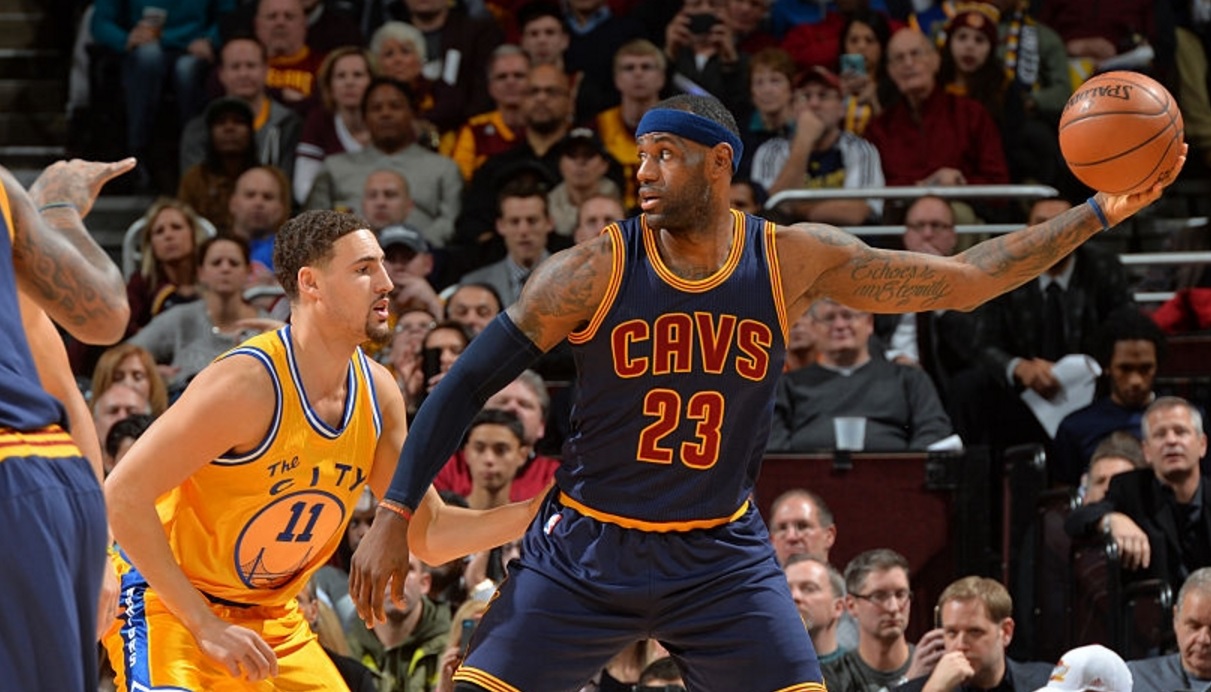 The Cavaliers haven’t been playing their brand of basketball in the NBA Finals, and a lot of that has to do with the incredible intensity on both offense and defense from the Golden State Warriors. Although they’re down 0-2, the Cavs are now back home with a chance to pick up a game in this series and possibly even it up if they play to their strengths.

After the Game 2 loss for the Cavs, Klay Thompson acknowledged not only that beating Cleveland in their house would be their Warriors toughest task yet, but also how hostile the Cleveland crowd can be.

“At this point in the season everything you get is really, really hard, and it’s about to get even harder when we go to Cleveland. Obviously Cleveland doesn’t have the same length as Oklahoma, so that might be the one thing that OKC really bothered us with. At the same time they’re still a better three-point shooting team, I think. And we’ve just done such a great job trying to take that part of the game away from them.

But like I said before, the hardest part of the series is coming up when we go to Cleveland. They’ll be playing with a sense of desperation, and their fans are going to be really hungry. They’re not very nice in Cleveland, the fans, and that’s all right. That’s what makes the game so much fun.”

It’ll take everything the Cavs have got to prevent a fourth consecutive to the Warriors inside the Q loss since last year’s NBA Finals. Game 3 is Wedneday at 9PM EST on ABC. 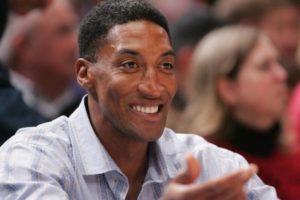