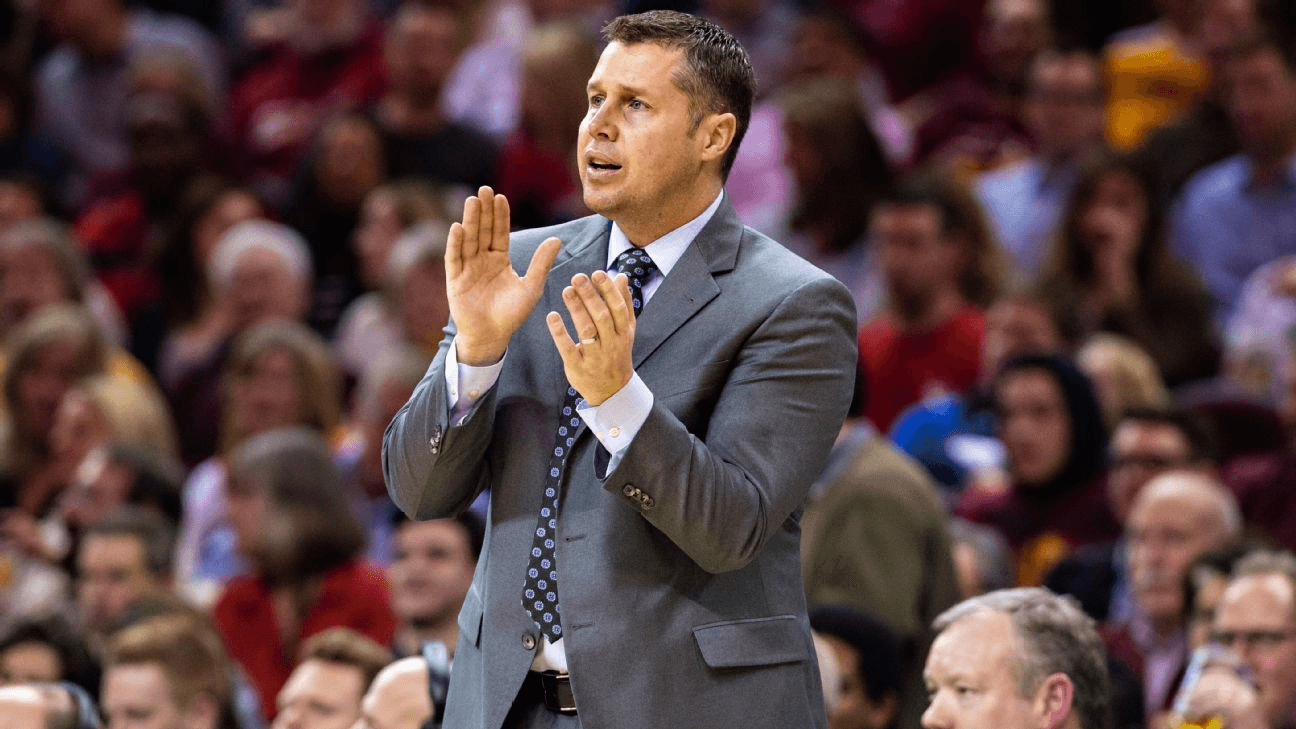 The Sacramento Kings haven’t had the season they expected when the season tipped off in October 2016. It’s been 10 years since the Kings last made the playoffs in 2006 and currently sit at 11th in the Western Conference two-and-a-half games behind the eighth place Denver Nuggets. However, earlier this week, they earned a very big v116-112 overtime victory against the defending NBA Champion Cleveland Cavaliers inside Quicken Loans Arena.

After the game, The Kings’ official Twitter page took a couple of jabs at the Cavs by posting these two tweets:

This one's for the Land… pic.twitter.com/GiJ2wSEoOZ

The tweets went viral on social media, with arguably the best sports Twitter account continued it’s roasting of opponents after defeating them. One member of the Kings, however, didn’t like it.

After seeing the photo posts, Kings’ head coach Dave Joerger told members of the media that he apologized to the Cavs for recreating their logo into an “L” after the loss.

During his pregame media time, Dave Joerger apologized to the Cavs for this post on Twitter which he says went too far. pic.twitter.com/s5SW0HAqBY