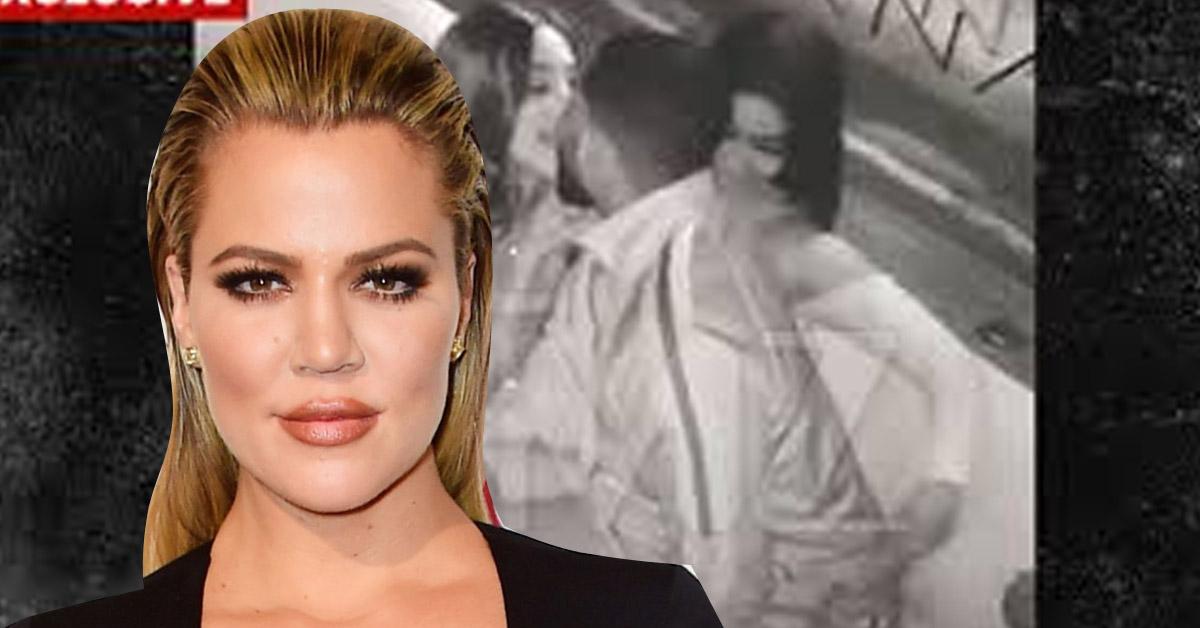 As Tristan Thompson finds himself in a middle of a blizzard of controversies after video evidences of the Cleveland Cavaliers big man’s infidelity have surfaced online, his girlfriend, Khloe Kardashian, now finds herself in a stressful situation of her own. According to a report from TMZ, the pregnant Kardashian has been experiencing contractions, suggesting she may give birth to her baby very soon.

We’re told the contractions just started and, although there’s no way to know, it may not be a coincidence it happened just hours after videos surfaced of Tristan hooking up with other women. We’re told her due date is late April, but it looks like the baby is coming soon.

Thompson is undoubtedly in the wrong in this tabloid-material cheating saga. That this scandal broke out in the same month in which Khloe Kardashian is expected to give birth only makes him look even worse in the eyes of the public.

Obviously, Kardashian is upset over this development, and it would not come as a big surprise if Tristan Thompson is going to be absent during the birth of his child given his apparent persona non-grata status with Khloe and her family.

Speaking of her family, it was also reported that Kris Jenner and Kim Kardashian traveled to Cleveland Wednesday to be with Khloe.

Our sources say Kris Jenner flew out Wednesday morning and Kim, along with other family members and friends are scheduled to fly out Thursday and Friday.

Tristan Thompson is also in Cleveland Wednesday as the Cavs play their regular-season finale at home against the New York Knicks.