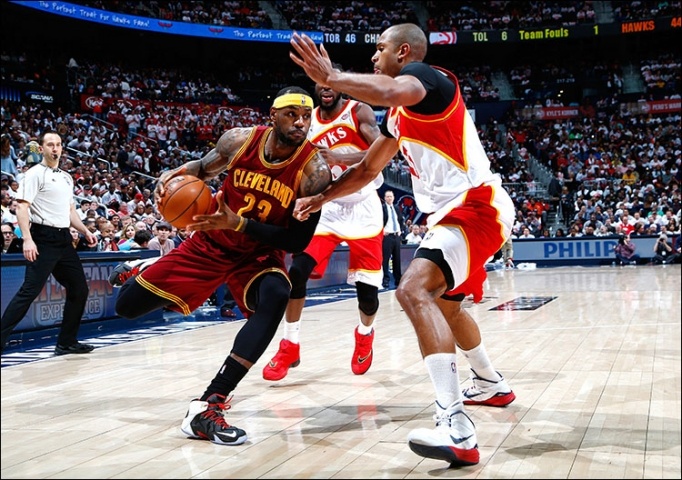 Many considered J.R. Smith to be an excess baggage when the Cavaliers traded for him and Iman Shumpert back in January. He was supposed to provide instant scoring off the bench at best. But J.R. Swish has been nothing but a pleasant surprise to everyone as he’s come to embrace everything about the team. Two months ago, I would not imagine myself saying this but Smith has been a positive locker room presence while being a good soldier on the court. He’s done whatever Coach David Blatt wanted him to do, from staying disciplined on offense by not forcing the issue to keeping focused on defense and he’s received nothing but praises from his coach and teammates. Averaging 13.0 points on 42.8% shooting from the field and 39.5% from distance after 37 games, Smith is such an integral part of the Cavaliers’ scheme of things with his ability to spread the floor and apply good pressure on defense. He’s the one player outside of the Cavs’ big three who’s very much capable of exploding on any given night. 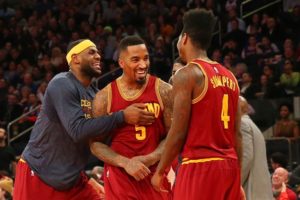