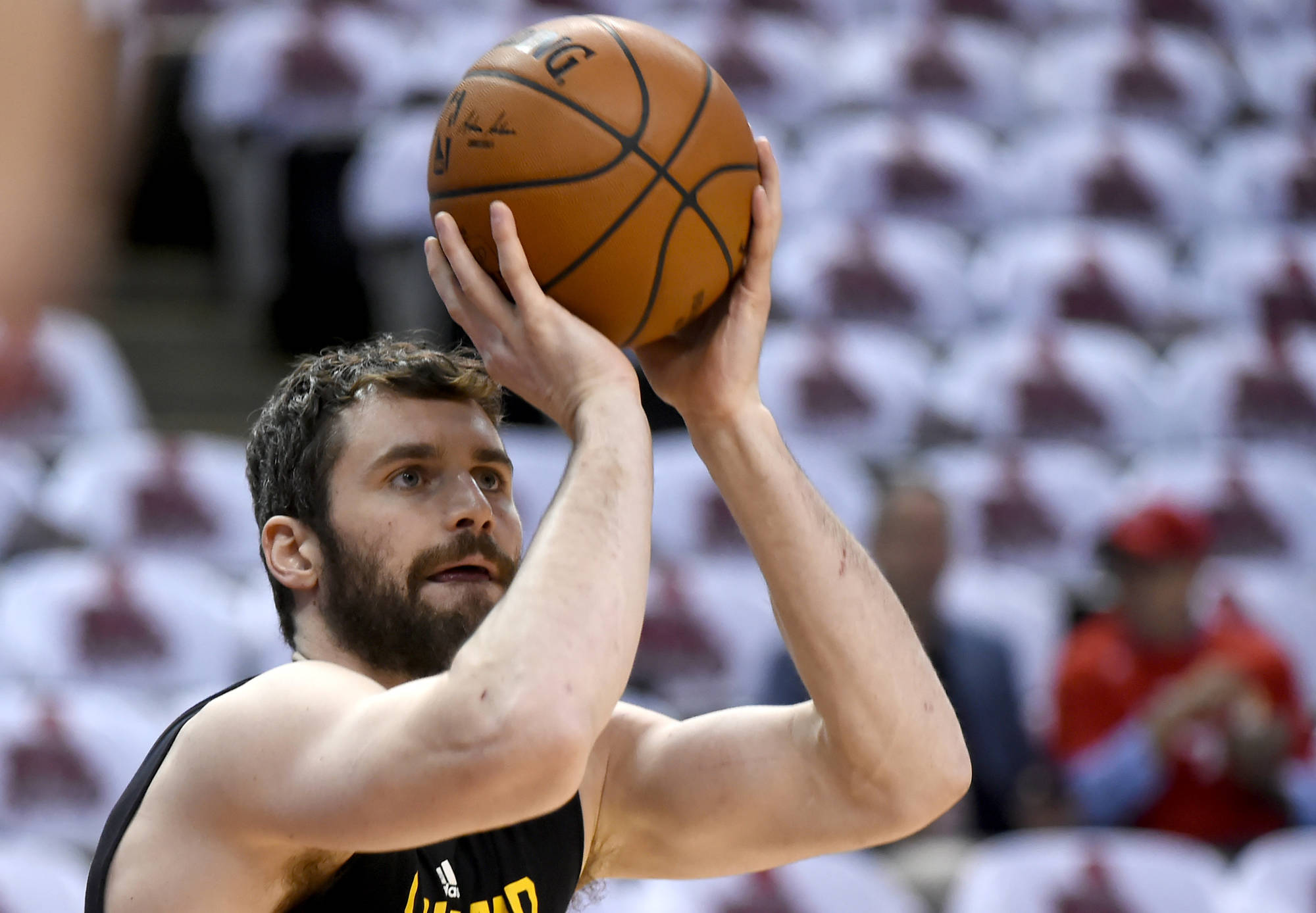 For all the good things that Kevin Love brings to the court, a couple of defensive lapses are already enough to make people see him as a liability and nothing more.

Don’t mind his three-pointers that easily draw out the Andre Drummonds and Al Horfords of the world. Don’t mention his excellent passing ability which allows for quick scoring opportunities for his teammates on the run. Don’t even take notice of his elite post-up ability that pins down hapless defenders down low.

RELATED: Kevin Love And Klay Thompson Were Teammates Way Back In The Day

Numbers don’t lie. They go for and against Love’s favor, and the current postseason has emphasized how important he is to the team. In the Cavaliers’ 12 wins where Love played, his averages were 19.1 points, 10.3 rebounds, and 2.4 assists, on 47% shooting from long distance. In their four losses, he produced a measly line of 8.8 points and 6.8 rebounds on an atrocious 29.8% shooting from the field.

But for some context, those wins came at the expense of Eastern Conference teams who liked to play half court basketball featuring traditional lineups. Meanwhile, the Cavs’ Finals opponents in the Golden State Warriors are in a completely different league. They play the small-ball like no other, virtually negating players with slow feet like Love.

In Kevin Love’s first two Finals games, which Cleveland both lost, the defensive numbers scream for mercy. When Love is on the floor, the Cavs defense translates into allowing the Warriors to score 114.1 points for every 100 possessions. Furthermore, he has allowed his men, whether it’s Draymond Green, Harrison Barnes, or other Warriors, to shoot a combined 49.8% from the field. 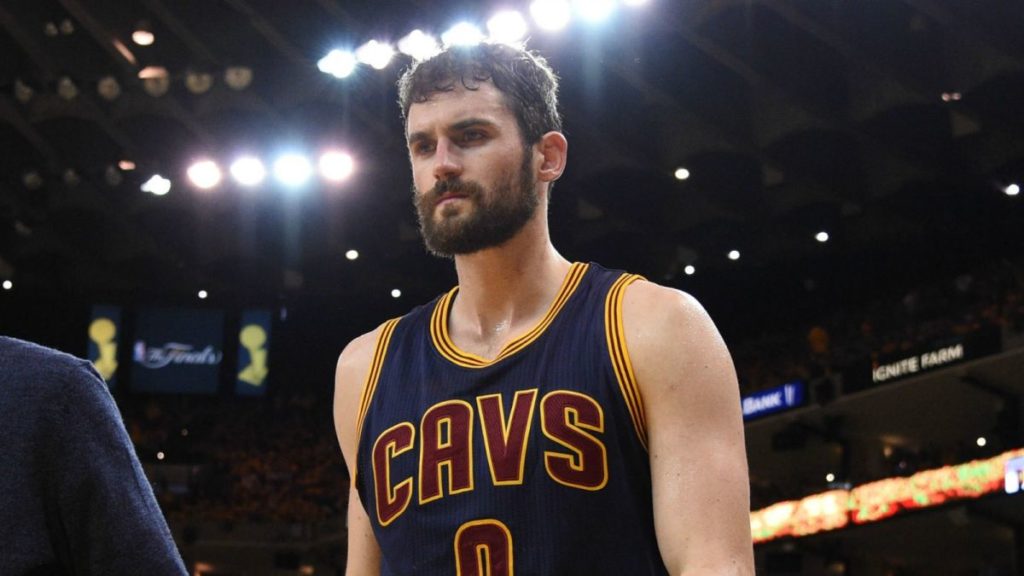 In Game 3 of the series played at Quicken Loans Arena, Love was inactive due to being under the league’s concussion protocol. This prompted coach Tyronn Lue to rely on 35-year old Richard Jefferson, who banked on his veteran smarts and hustle to make a silent yet impactful contribution which led to the most lopsided Finals win in franchise history.

The victory sparked conversations on Kevin Love’s value to the team as some argued that the Cavs are better off without their starting power forward. Maybe, just maybe, the critics and pundits have a point.

The playoffs and Finals are all about adjustments. They are chess games reserved only for the best grandmasters. In the ongoing series against the Warriors, which also happens to be the most important, the early part has proven that Love is having a difficult time matching up with Draymond Green and Golden State’s quick moving offense.

But without Love, who knows if the Cavaliers would arrive at this point unscathed and relatively fresh. Remember that those huge numbers presented above were very instrumental in lifting the Cavs over three rounds in the East playoffs.

The Detroit Pistons, Atlanta Hawks, and Toronto Raptors weren’t a stroll in the park for Love, no matter what the series scores say, but he pulled through. Even West powerhouses such as the San Antonio Spurs and Oklahoma City Thunder would have presented matchups that might have allowed Love to be featured. So, in the grand scheme of things, or the bigger picture, Kevin Love is an extremely valuable member of the Cleveland Cavaliers.

But these are the Warriors that he’s up against, and he can only do so much unless his coach comes up with an ingenious plan to make him more effective. The burden not only lies on Love to play better or his teammates to find him spots.

Coach Tyronn Lue is already on the spotlight, in front of the burning question. Once he gets his prized power forward back, will he have the same role? Or is he better utilized sparingly seeing how effective Game 3’s rotations were? 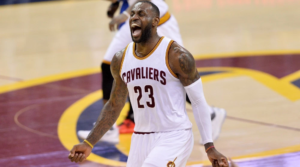