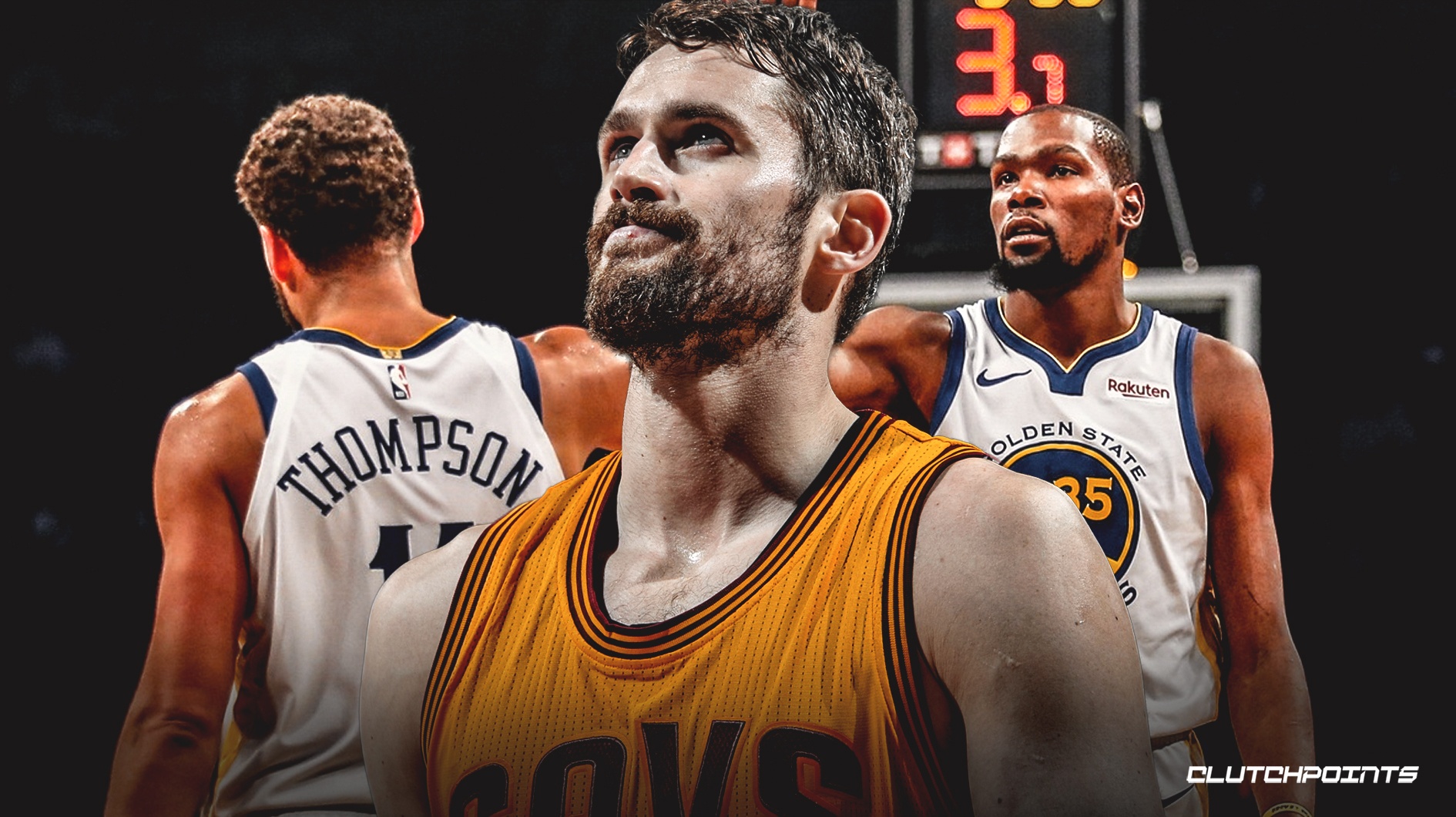 After a run that included five consecutive Finals appearances and three championships, the Golden State Warriors are showing vulnerability, and the league is taking notice. Not only are two of Golden State’s star players entering free agency, those same players could very likely miss most, if not all, of next season.

Upcoming free agent Klay Thompson will enter the offseason likely staying with the Warriors, but February has been the earliest mentioned date for a possible return from his ACL injury. Similarly, Kevin Durant will miss the majority of next season rehabbing an Achilles’ injury, but may be doing so on another team and not in the Bay Area.

Add DeMarcus Cousins to their list of free agents and the Warriors are sure to be either depleted, or at the least, very thin next season.

With a loaded free agent class this summer, teams around the league have a variety of means in order to help their chances at contending while the most recent dynasty is all but down for the count. However, not only will teams seek out talent on the open market to help them get over the hump; big name trades will likely be more present this season.

We have seen the early effects of this already. Just prior to the draft, the Utah Jazz added Mike Conley to their roster. This move immediately initiated talks that Utah now has a better chance to chase a title.

As teams start to eye possible additions via trade that can increase their ability to win, one player will undoubtedly benefit: Kevin Love.

The current Cleveland Cavalier still has plenty left to offer any team who trades for him. Despite missing a big chunk of the last season, he still put up 17 points, 10.9 rebounds, 2.2 assists per game through 21 games. His production is apparent, and his history in Cleveland through the past few years have displayed his ability to play a meaningful role as a supporting star on a championship level team.

His skill set is one of perpetual need for most teams, as well. Love is a big man, who can play either the 4 or the 5, who can hit the 3-pointers with consistency, grab rebounds, and help move the ball in both half court and full court settings. Over the last five seasons, he has averaged 2.2 shots from deep per game at a rate of 37.5 percent.

Teams whose salary cap situations limit their ability to acquire an impactful player in free agency could be more driven to pay a higher premium to bring in Kevin Love. Former teammate, Channing Frye, recently suggested that the Portland Trail Blazers could be the best fit for the veteran big man. Other teams looking to go all the way this season, such as the Oklahoma City Thunder, Denver Nuggets, or Utah Jazz could prove to be ideal suitors for a Kevin Love trade.

Love will enter the 2019-20 season making just under $29 million, and while that is no chump change, it is slightly under the average max contract in league currently. This helps make it a movable amount. Not only is he penciled in for a sub-max deal, Kevin Love is locked in for the next three seasons after, as well. This would allow a team to punt on him if needed later on down the road and avoid the stigma of trading for a player considered a “rental”.

The heightened possibility of Love’s Cavs tenure approaching the end is good news to both him and the franchise. Kevin will likely get the opportunity to chase another championship, while Cleveland has an opportunity to get more value back for one of the few remaining players of their LeBron-era contending days as they move towards rebuilding. 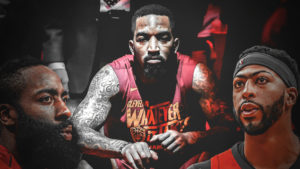