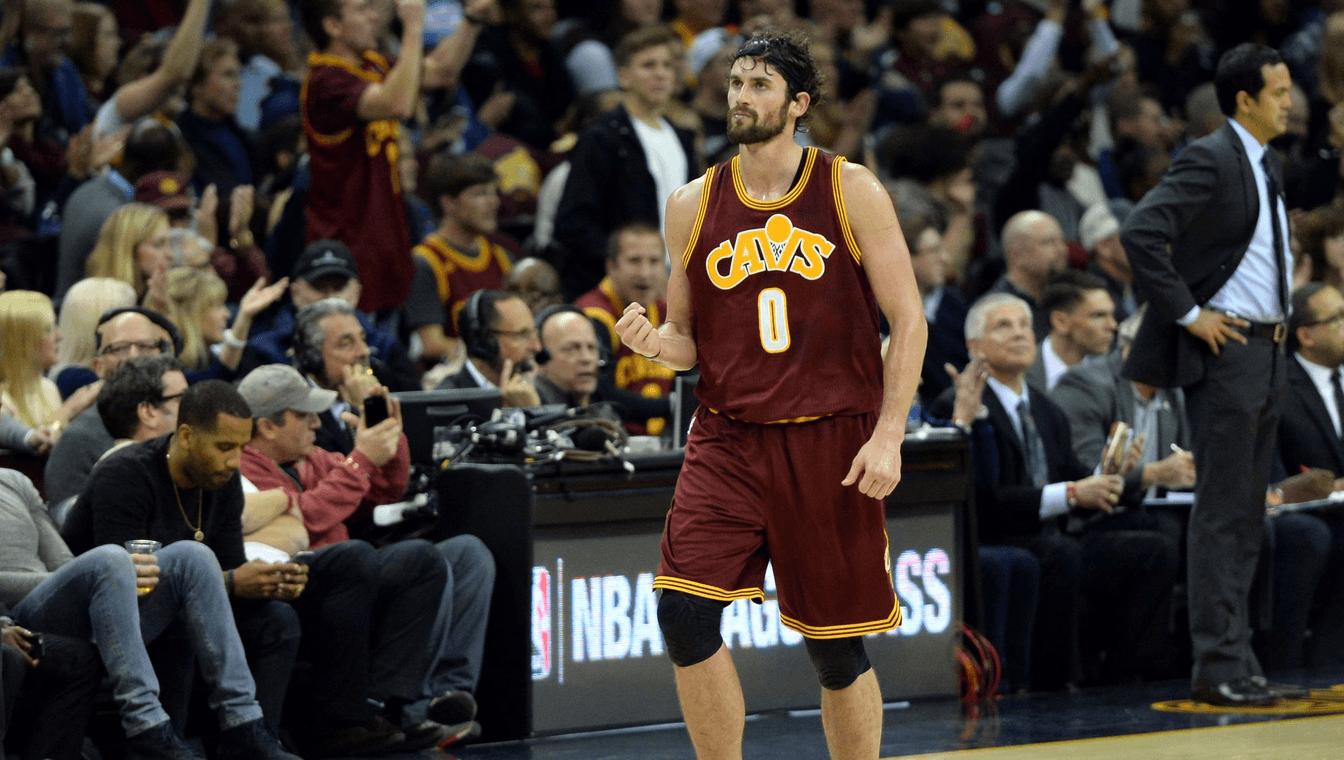 What makes Kevin Love one of the best big men in the league? Taking a quick glance at his stats it is easy to see. Love is averaging 16.1 points, while grabbing 10.8 rebounds, and dishing out 2.5 assists per game on a stacked Cavs team. Looking at his numbers, it is simple to understand why the Cavaliers were so intrigued by Love. Considering what he brings to the team, giving him a maximum contract this past summer was a fairly easy decision. As if his has career averages aren’t impressive enough at 18.5 points and about 12 rebounds a game (three of those coming on the offensive end), while shooting 36% from downtown, they do not tell the whole story. What separates Love from other big men averaging a (or near) double-double a game, such as: Thaddeus Young, Kenneth Faried, Greg Monroe, and even teammate Tristan Thompson, is not only being classified as one of the leagues elite stretch forwards, but his underrated passing to add.

When Love arrived in Cleveland a year and a half ago, many were expecting the player that averaged over 20 points in three out of his six seasons, including over four assists his last season in Minnesota. While the Cavs have gotten games of vintage Love, they have been few and far apart. Many expected his scoring to fall, everyone assumed his rebounding would remain a constant (which it has), and his assist numbers would increase. The latter has yet to come to fruition. Although Love is shooting a respectable 36% on three point attempts this season, he has struggled as of late. However, even when he is struggling with his shot, he still remains one of the best rebounders and one of the top passing big men in the league. Although Love is averaging his second highest number of assists in his career this season, that number doesn’t show just how efficient Love has been with his passing. Fans and broadcasters love (no pun intended) when Love throws his touchdown passes- passes that travel at least 20 feet and lead to a fast break- specifically to LeBron James, though what many fail to realize is that is just one aspect of his solid passing he has in his game.

According to NBA.com, Love is touching the ball at the elbow only 3.9 times a game which ranks 19th among forwards. However, he is not forcing shots from there. Love has passed out of the elbow 86% of the time on those touches, many of those finding cutters to the basket, leading to an easy layup, shooting foul, or the open three point shooter. He ranks in the top 20 among forwards in assists per game at the elbow.

With Love’s tremendous passing from that area, many would think it would open up shots for him, however this hasn’t been the case as he is only shooting 42% from that range. Yet, Love may be better at operating in the post than at the elbow. He ranks in the top nine among forwards with five post touches a game. Love scores four points a game from the post, ranking him in the top 20 among forwards. He is also shown to be a solid passer from there with 6% of his passes out of the post ending in assists. These assist numbers are better than the likes of Lamarcus Aldridge, Blake Griffin, and Chris Bosh; players that are in the debate among top power forwards in the game. Even though Love’s shooting has been pedestrian from the post this year, the numbers suggest he is actually one of the better post players in the game. Having a willing passer from the post, that on many nights can draw a double team, opens up the floor for shooters such as J.R. Smith, Kyrie Irving, and Matthew Dellavedova.

Finally what has been most impressive about Love’s game this year specifically his passing, is his secondary assists (many refer to this as a hockey assist). He ranks ninth among forwards and in the top 50 overall on these hockey assists. This is often an indicator of Love passing up a good shots to get great ones. This can also be an indicator of the Cavs extraordinary passing this season. While Love’s terrific passing numbers have not translated into great shooting for him this year, it is important to know that even when he struggles with his shot, he is still setting up his teammates for easy buckets. 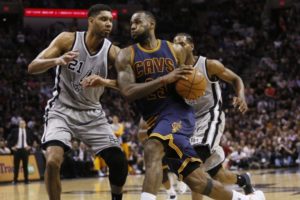