Kevin Love’s fondest J.R. Smith memory has nothing to do with basketball 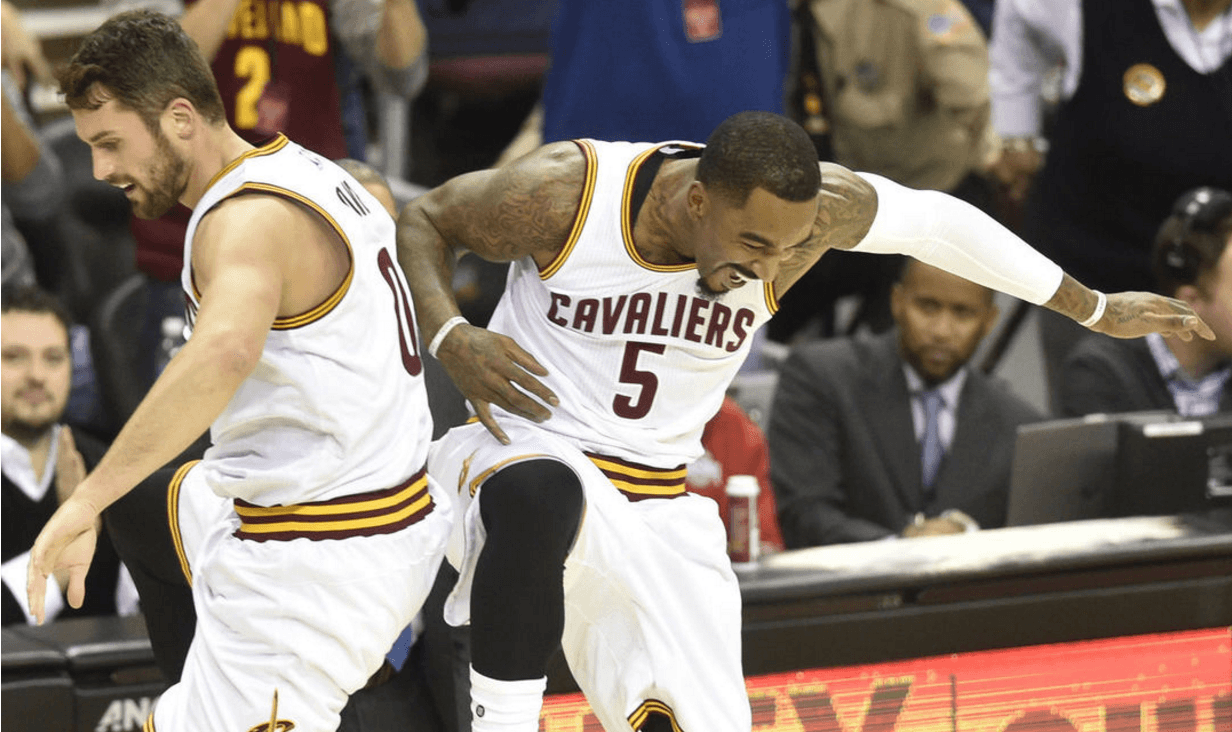 Is Cleveland Cavaliers shooting guard J.R. Smith misunderstood? In an interview with The Crossover‘s Rohan Nadkarni, Cavaliers star big man Kevin Love would say as much about the three-point artist affectionately known as “Swish.” According to Love, “if anyone’s spent an hour or even 10 minutes with him, you know that J.R. is a great dude.”

Specifically, Love considers “how much [J.R.] loves his little girls” to be “something overwhelmingly positive about [him].”

I think just being around his kids, the little ones. He’s a great father. He’s very lively, he’s very funny to be around as a teammate, as you can imagine. But how much he loves his little girls. That’s something overwhelmingly positive about J.R. Him and his wife are very, very pleasant to be around. Becoming close with J.R. over the last four years, he’s very misunderstood. He has several interests outside of basketball. If anyone’s spent an hour or even 10 minutes with him, you know that J.R. is a great dude.

Smith is certainly known as a lively and, at times, rambunctious player in the Cavaliers facility.

You can catch him shirtless and celebrating with childlike exuberance after a win by the Cleveland Browns or simply joking around with the guys on the practice court. On the bench, having taken news that he’s not currently in the rotation in stride, Smith is often seen to be engaged and supportive of the young players that have usurped his position.

However, his days with the New York Knicks painted a different picture of the mature albeit boisterous man that Smtih has become. His public relationship with pop celebrities like Rihanna and New York nightclubs saw him receive the branding of a “bad boy” image, Smith has transformed since being in Cleveland.

He’s invested in playing the game the right way but he’s also gotten married and went through the strain and triumph of having a premature baby released from the hospital. With three daughters (Dakota, Demi and Peyton) and a wide (Jewel), Swish is a family man.

This season, he’s also transformed into one of the team’s best leaders.

Smith has caught plenty of flack over the course of his career for his decision-making both on and off the court and while a fair amount of that has been deserved, it doesn’t change that Smith is one of the league’s good guys. That’s a far cry from how he was being described in New York. 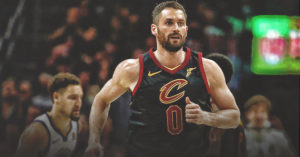 JUST IN: Kevin Love explains the difference between his time with Wolves and now
Related TopicsCavaliersJ.R. SmithKevin Love