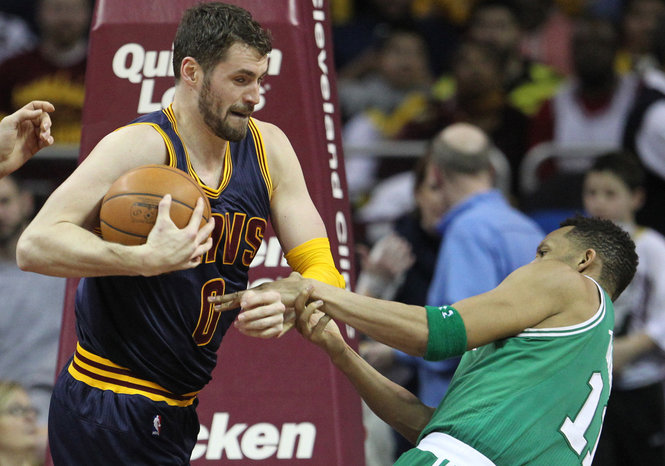 Kevin Love is in the stretch run of his seventh season in the NBA, his first with the Cleveland Cavaliers. In his previous six seasons with the Minnesota Timberwolves, Love struggled to find success, as his teams combined for 153 wins and 321 losses in six seasons.

Love’s statistical averages were improving through the roof year-in and year-out, but the records were not. At least, not enough, as displayed below:

The 40 wins in an ultra-competitive Western Conference does not cut it for playoff contention.

When Love was traded to the Cavs in the offseason, a dropoff in production was expected with teammates like Kyrie Irving and LeBron James alongside him. But many have argued that Love has drastically not lived up to expectations, as he’s finished the season averaging 16.4 points, 9.7 rebounds, and 2.2 assists in 33.8 minutes, the lowest he’s played since his second season. It’s also the first time Love hasn’t averaged a double-double since his rookie year. Moreover, he is shooting the second lowest percentage of his career at 43%.

But Love said he’s alright with the decrease in stats, even the double-doubles, as long as he gets to win basketball games:

“Obviously, I would like to average a double-double,” Love told Northeast Ohio Media Group. “That’s something that I’ve done throughout my career, but you have to understand that I’m not around the basket as much as I’ve been in the past. As long as we’re winning, I’m fine.”

“It’s not something I’m thinking about or worried about,” Love said to NEOMG. “We’re winning games and that’s all that matters.”

Love has been completely selfless this season, and showed how much he cared about the team as a whole. This commitment to winning this season has been an essential part of the Cavaliers success. 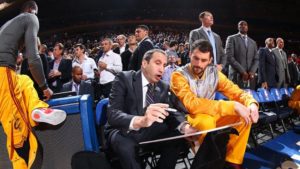 LeBron James talked about the sacrifice that Love and some of the other guys are making for this team to ultimately succeed this postseason.

“It takes sacrifice,” James said. “That’s the ultimate thing and that’s the thing that everyone talks about, but no one sees it when things are hard. You know what guys that you can rely on and what guys are really committed to sacrificing everything for them personally for the better of the team. 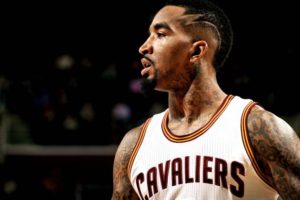 JUST IN: J.R. Smith Opens Up, Reflects On This Season, And Says Kevin Love Is The Ultimate Teammate
Related TopicsDouble-DoubleKevin LoveLeBron JamesSacrifiveTeam