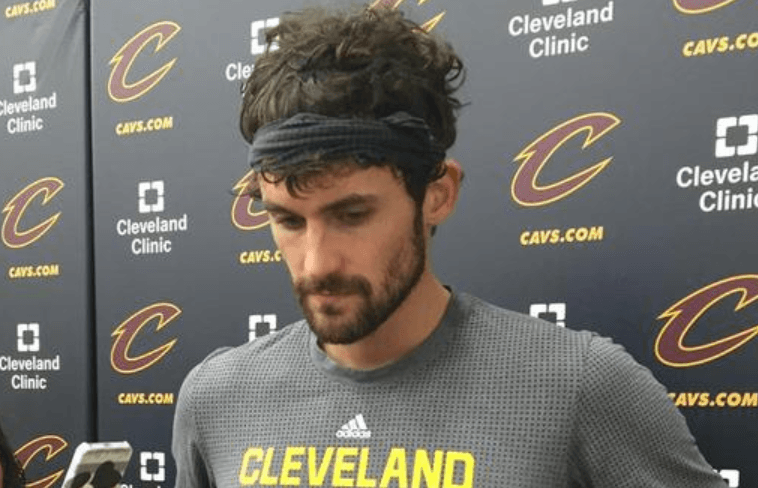 Love realized it after a few comments talked about it being a, well, you know what, He then deleted the photo and reposted the tweet with a better image that didn’t crop out so awkwardly. Here is the new image from Love’s Twitter.

getting loose this morning at shoot around, need to recover with @chocolate_milk. #buildit #spon pic.twitter.com/GzQZiTbHdY

Sadly, the internet has no chill, and a lot of people have already taken 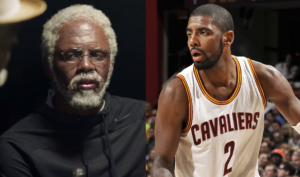