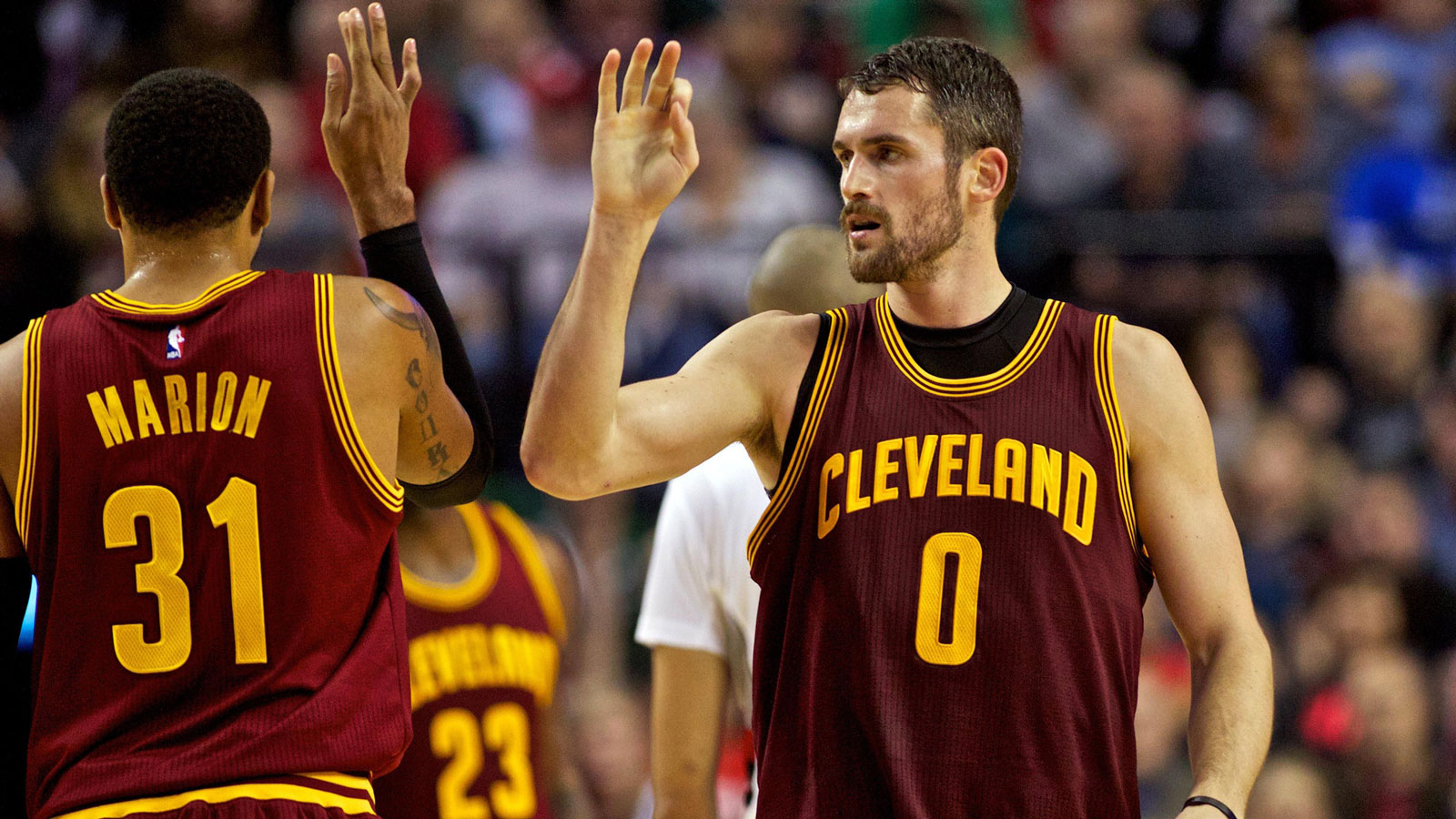 Kevin Love, in the wake of recurring bask spasms and tightness, will not play against the Magic. The Cavaliers are calling it a typical maintenance rest and not related to any health issues or injuries. Head coach David Blatt talked about the decision to sit Love against Orlando:

“Just felt like he needed a little bit of rest. It’s part of what we’ve been trying to do during the course of the year, where and when we feel it’s necessary over the long term to get guys a little bit of a break. We’ve done it and we will do it.”

Love sat out the fourth quarter against the San Antonio Spurs Thursday night before returning in the overtime session. Love declined statements that his back flared up during the Spurs game, but Blatt said Love’s back is partially why he sat out the fourth.

With a big game against the Heat Monday night as part of the back-to-back set in Florida, it would be best for Love to rest against the 21-46 Orlando Magic.

Shawn Marion, who has missed about three weeks with a strained left hip, will be making his return to the Cavalier lineup and could see extra minutes with Love missing out.

Obviously, this is his first game dressed in quite some time, Blatt said regarding Marion. “But you could see him out there.” 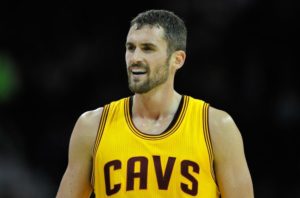