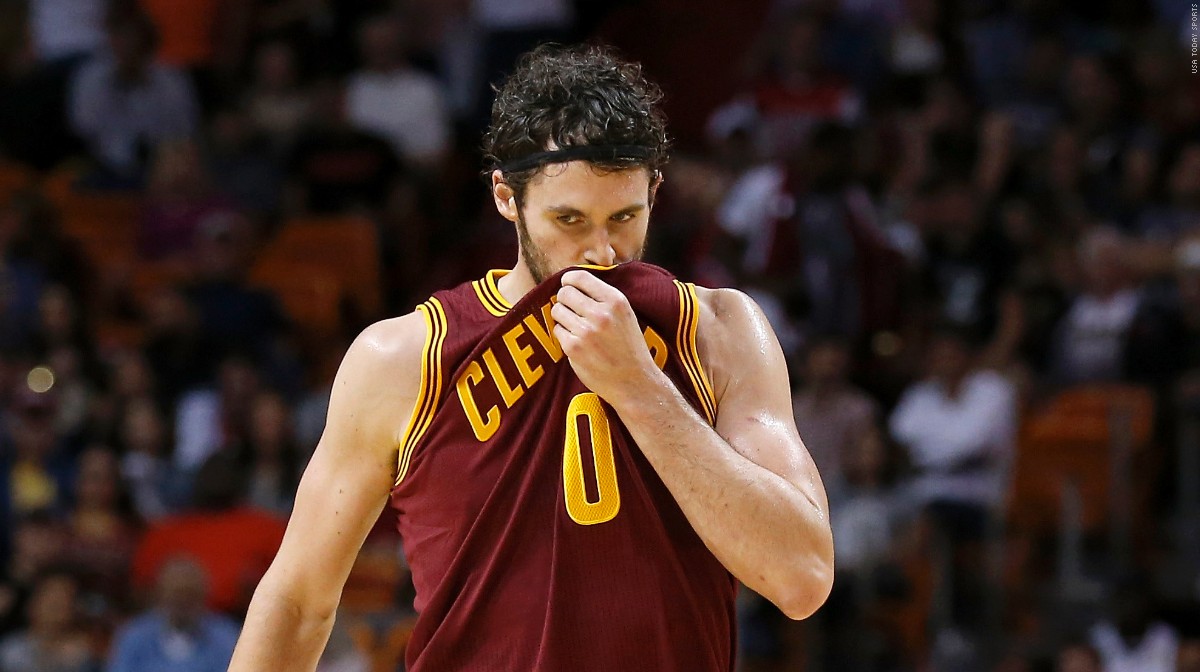 Since its creation, Kevin Love has always been the odd man in the Cleveland Cavaliers’ Big Three. No matter how management and teammates vouch for his importance to the team, the chatter about him not fitting in always find its way to the news wire.

His defense will always be suspect and it essentially takes him out against most small ball lineups. But the East playoffs was a good stage for Love to show everyone how important he is to the Cavs’ scheme of things.

Against traditional teams, which is almost every team except for the Golden State Warriors, Kevin Love is such an asset. He is the East’s best shooting big man after all, and that is a privilege that Kyrie Irving and LeBron James have enjoyed.

Still, his name gets thrown out in trade rumors. That’s not going to matter anymore, it seems, and Love simply doesn’t pay attention to all those talk.

He just won a championship. He also made the biggest defensive stop in franchise history, over the first unanimous MVP of the league whom he had no business guarding. Yet, people see him as a tradeable piece?

As good as the Warriors are, they are still not exempted from being on the receiving end of an upset. The Cavs aren’t playing their season for Golden State, rather, this team will make opponents react to their play. And Kevin Love will be a big part of it. 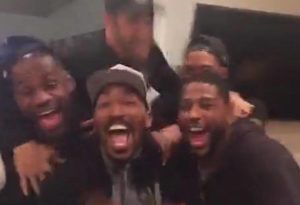