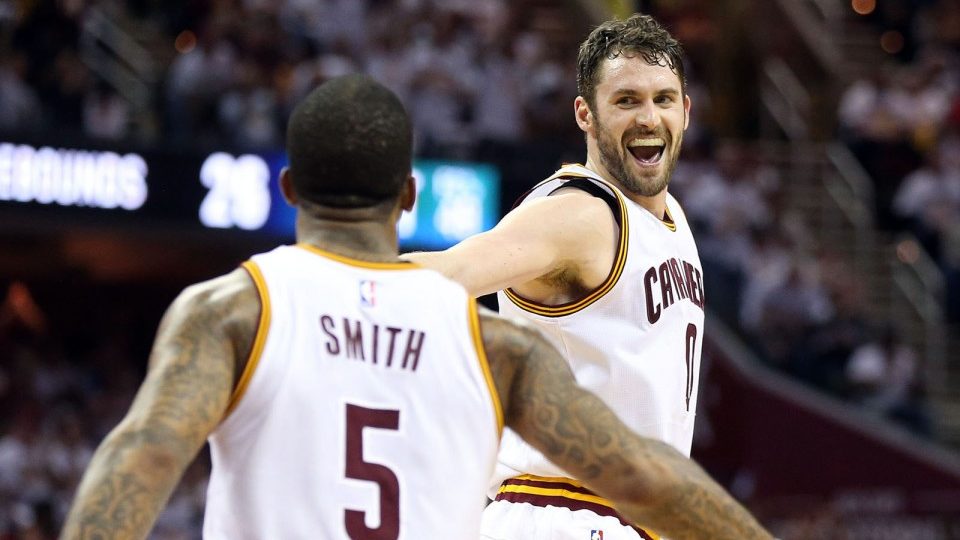 Kevin Love is exactly where he wants to be, a successful career in the NBA, World Champion, and playing his best basketball since arriving in Cleveland.

K-Love is averaging better than 21 points per game as well as 10 rebounds per contest, and is more than likely returning to the All-Star game in New Orleans this season, somewhere he rightfully belongs.

After Love was named the American Family Insurance ALL-USA Boys Basketball Player of the Year in 2007, USA Today asked the high school senior where he saw himself in 10 years at time time.

“Enjoying a successful career in the NBA and having won an NBA championship.”

Needless to say, the UCLA product is right on track with his career achievements so far. He was an instrumental part of the Cavs playoffs success during the 2015-16 campaign, which saw Cleveland capture its first professional sports championship in 52 years.

That 10 year plan has come to fruition, and Love’s Cavs are sitting pretty at the top of the Eastern Conference standings.

From an early age, he was bound for the NBA, and his dominating form in Minnesota saw him establish himself as one of the best big men in the league.

The Cavs are definitely benefiting from a comfortable Love, who is more than fitting in now in his third season in Northeast Ohio.

Here are some more nuggets from his interview with USA Today 10 years ago.

If you could have dinner with anyone, whom would it be: Jessica Alba.

First dunk: “It was off a breakaway when I was in seventh grade.”

If I couldn’t play basketball: “Work in communications.”

Best recruiting advice for underclassmen: “Take your time. It’s the biggest decision of your young life.” 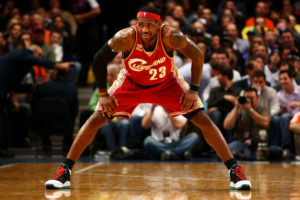