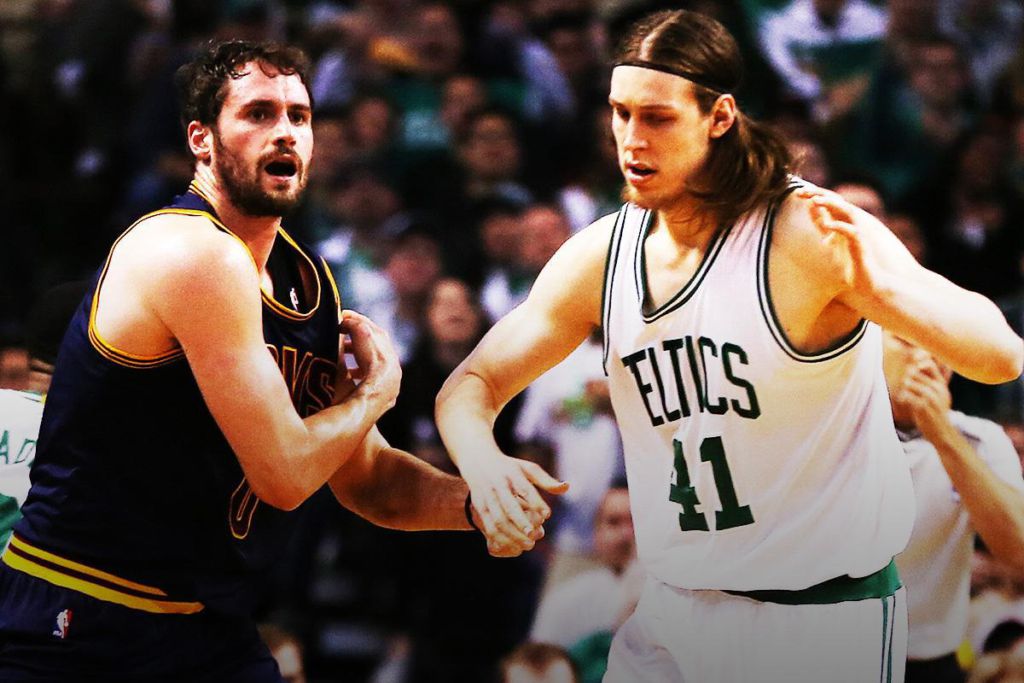 After Kevin Love’s shoulder was pulled out of its socket, he believed Kelly Olynyk did it on purpose, calling it a “bush-league play.” A few days later, it was announced that Kevin Love would undergo season-ending surgery on his shoulder and miss the remainder of the postseason. He would also be out a total of 4-6 months to fully recover from the surgery.

Here’s the play Love called dirty. We’ll let you be the judge.

Kelly Olynyk manned up and apologized to Love a few days later, but Love retained his belief that the play was intentional and was having none of it.

Love has stayed away from the media for the past month, but finally met with them Sunday afternoon at the Cavaliers practice facility. There, he opened up about the Olynyk situation.

Kevin Love says he sent Kelly Olynyk a text, saying it's all good. He has moved on.

It seems that Love and Olynyk are no longer in this feud, and it’s important for the Celtics as they try to pursue Love in free agency this summer. Unfortunately for them, he might not be available on the market for long.