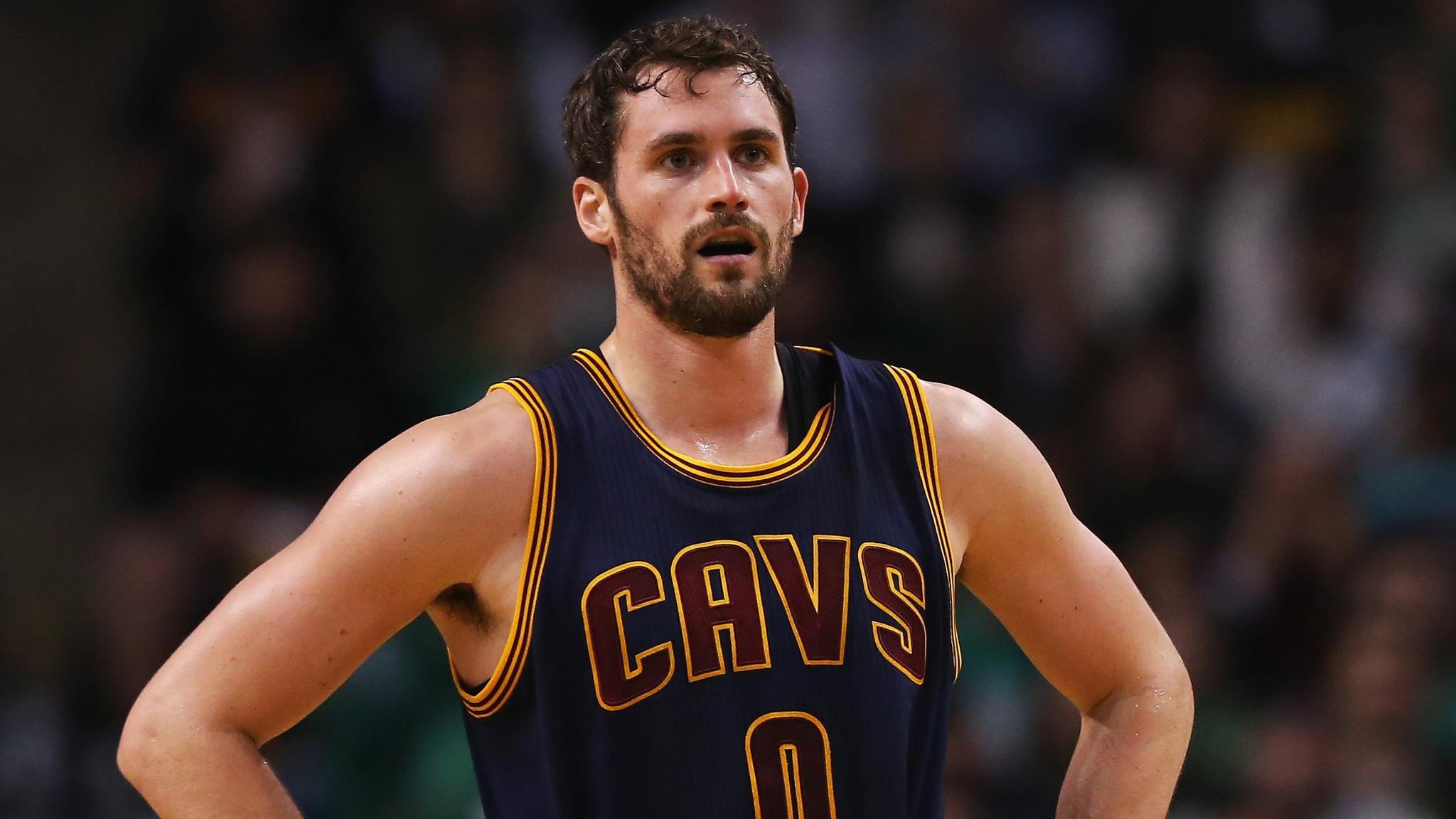 After a rough regular season last year, Kevin Love finally started to turn the corner in the postseason and the incidental victims of his resurgence were the young Boston Celtics. It was his first playoff appearance and the Cleveland Cavaliers, despite being engaged in a physical battle with the Celtics, were handing them convincing defeats.

The rest of the road looked promising for Love until a sudden incident took him out for the rest of the playoffs. In a rebound battle early in the game, Kelly Olynyk appeared to pull off Love’s shoulder, badly dislocating it. Not only did it cost Love’s availability for the rest of the Cavaliers’ series matchups, but ultimately, it also dealt a severe blow to Cleveland’s title hopes.

On Tuesday night, Love will be returning to the same floor where he suffered the season-ending injury. He will be going up against virtually the same team from last year’s playoffs. Most of all, he will finally get a chance to battle Kelly Olynyk for those loose balls.

Chris Haynes of the Northeast Ohio Media Group got a chance to listen to Love as the Cavs’ power forward shared his thoughts on his return to Boston.

“It will always be a place that I remember what happened, hurting myself in my first playoff experience,” Love said. “But as far as any animosity or holding any sort of angst towards [Kelly] Olynyk or the Boston Celtics, I don’t feel that at all. I think they’re all quality people.

“That sucked,” he said bluntly. “Man, that was, as far as disheartening. Man, there’s things that happen in your career where you look back and shake your head, very upset about. But I look back and to this day, that’s probably the thing that hits hard and hits close to home with me is that injury because of everything that weighed in on me coming here and wanting to make a big playoff run, play in The Finals, that sort of thing. That was really tough for me.”

Dave McMenamin of ESPN spoke to Love, and he talked abouthis feelings regarding the injury.

I haven’t really thought about it. I don’t really feel any animosity towards anybody. But at the same time, it will always be a place that I’ll remember the playoff run they had last year and how mine got cut short.

I naturally wanted to be out there the whole time, I know we’ve talked about that on numerous occasions, but I haven’t really thought about it much. Boston is a good team and more than anything we want to go in there and get a win.

Furthermore, Love has always maintained a professional attitude amidst all the talk that has surrounded him ever since he arrived in Cleveland, and his mentality towards the incident seemed to have remained that way.

I think injuries force you to kind of assess where you’re at and you kind of have to figure out where you’re going to get better. I felt that last season sometimes I had some imbalances in my body, and that showed throughout the course of the season. So this year, I just feel so much better. I’m in a lot better shape.

Indeed, Love is enjoying a rebirth this season and, in some ways, the additional perspective that he got from watching his teammates on the bench played an integral part in his road to redemption.