Kevin Love set to return for Cavs vs Knicks 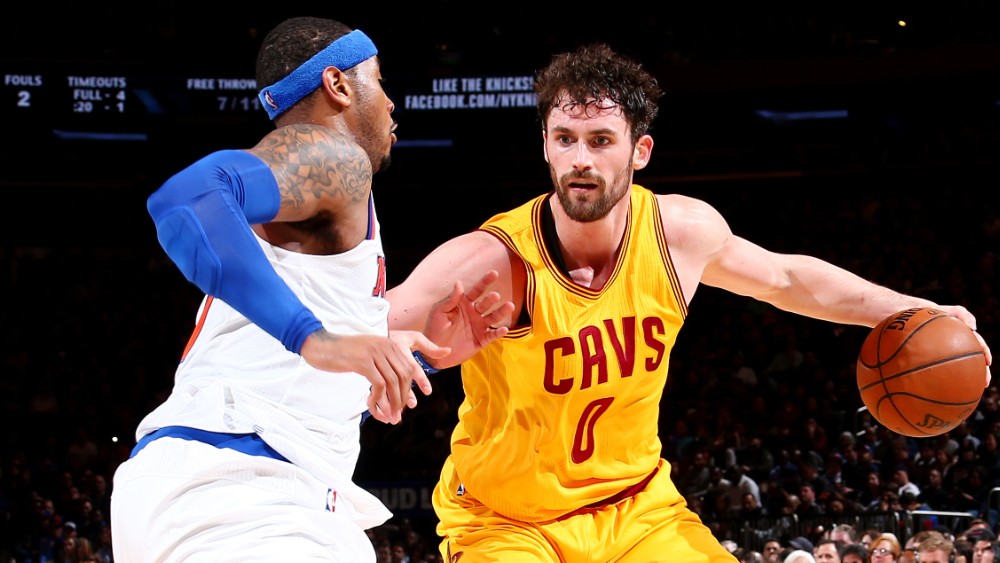 After missing the last two games due to lower back soreness, Joe Vardon of www.cleveland.com reports today that Kevin Love will be active for tomorrow’s match-up in The Big Apple.

#Cavs Kevin Love is at practice this afternoon, shooting after. pic.twitter.com/018vJ6fb8K

On Monday, Love was subject to testing, which later showed no structural damage. An anti-inflammatory shot was an option on the table, but as Vardon reports, Love said he didn’t think it would be necessary.

For the season, Love, who was recently named an NBA All-Star, is averaging 19.9 points and 11.0 rebounds per game. With Cleveland’s next four games on the road, the 6-foot-10 big man will have to endure quite a bit of travel time, but he feels like the situation is under control.

“I feel like we do have it under control,” Love said Friday. “We know exactly what’s doing it now, while we might not have in the past. I think it happened one or two times a couple years back, and then maybe December when I missed a game in Memphis, so I feel good.”

“K-Love,” as Love is affectionately known, will once again be spreading the floor and gobbling up rebounds for the defending champs. Welcome back, Kev! 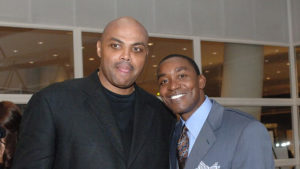