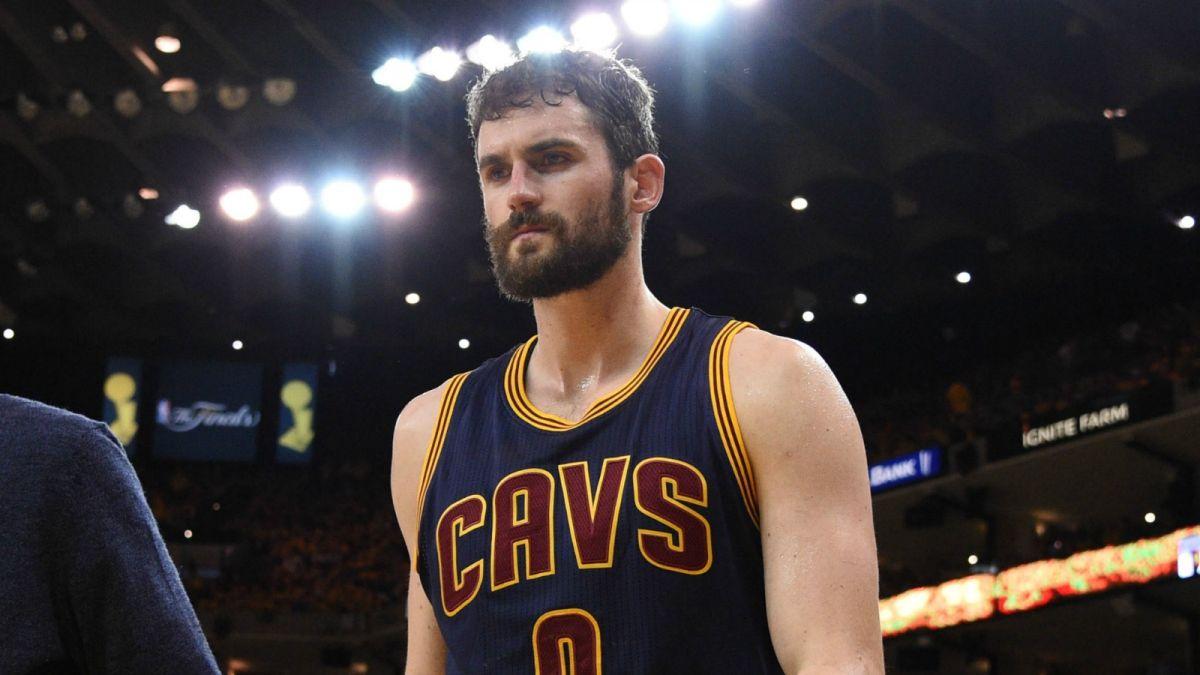 Picture yourself as a young UCLA college student in September of 2008. Add two of your closest friends, two 40 ounce bottles of Olde English malt liquor, and a scheduled party. Most would think that this sounds like a fairly typical night in the life of a student, right? Well, it wasn’t. Sometimes, seemingly ordinary activities can turn deadly in an instant.

As current Cleveland Cavaliers power forward Kevin Love was preparing for his first season with the Minnesota Timberwolves, he decided to attend a party with his UCLA classmates, Josh Shipp and Tyler Kandel. Both of Love’s friends were student athletes at UCLA. Shipp was a member of the basketball team, and Kandel played on the Bruins’ water polo unit.

As the three friends were headed to the party, a bit of playful rough-housing ensued. Kandel made a cheeky attempt at kicking Shipp’s bottle from his hand, but slipped. Instead of dislodging Shipp’s bottle, Kandel ended up shattering his own bottle as he fell, subsequently slicing his wrist wide open.

Kandel spoke to Lee Jenkins of Sports Illustrated with regards to his reaction, saying:

“I could see inside my hand, inside my wrist. The artery was split wide open.”

A lot of people might freak out in a situation like this, but not Kevin Love. After being raised by his mother, Karen, who served as a nurse in their Oregon home, Love knew Kandel was in danger of losing too much blood, so he sprung into action.

“Kandel was wearing a black T-shirt, and Love tore it from his chest. Love’s mother, Karen, worked as a nurse at Legacy Emanuel Medical Center in Portland when he was growing up. He had never made a tourniquet, but he had seen it done before. Kandel yowled as Love tied the shirt into a knot around his wrist.”

After rushing Kandel to the hospital, EMT’s told Love that he saved Kandel’s life, adding that he may have bled to death. It’s safe to say these two friends will have a special connection for the rest of their lives.