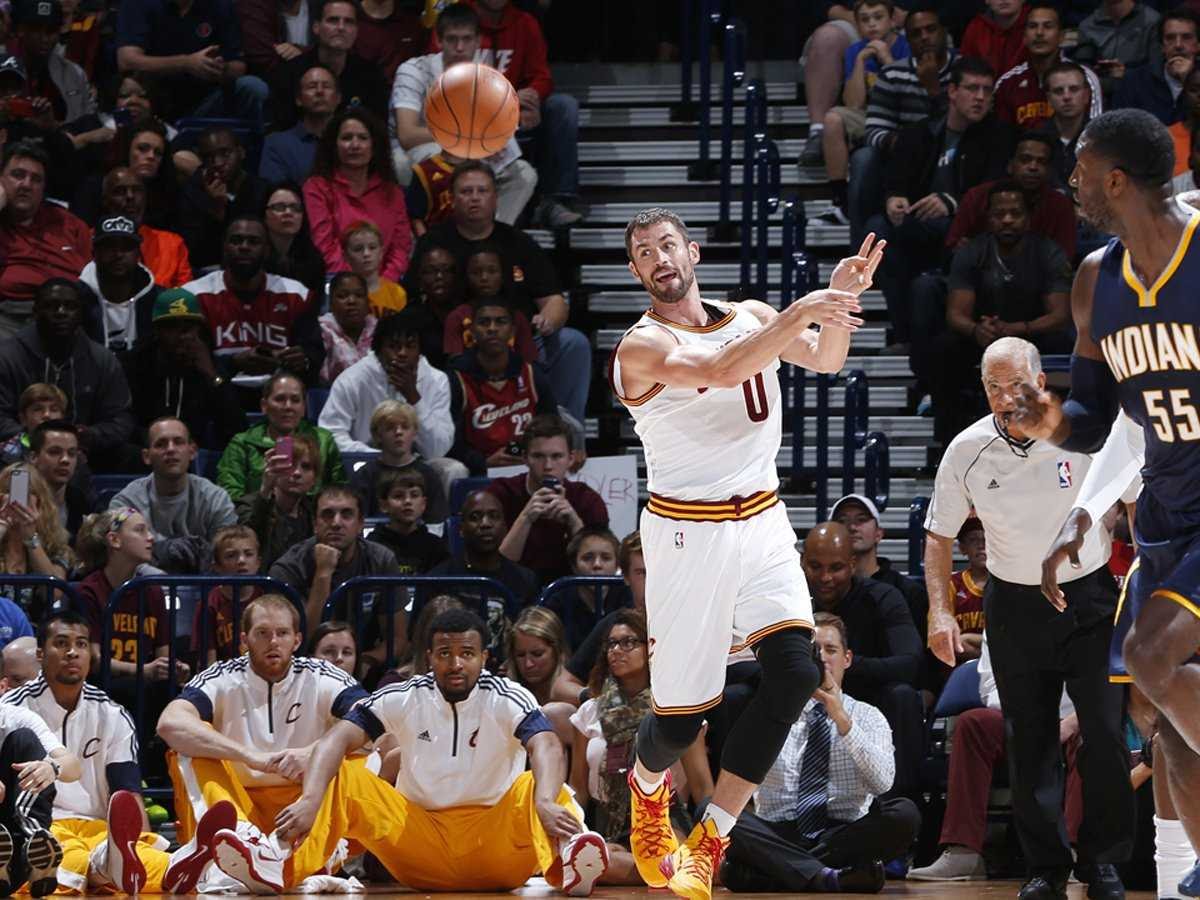 After coasting through their first 10 games, the Cavaliers found themselves randomly frustrated after a Game 3 collapsed that featured LeBron James scoring his career low in the playoffs. The frustration continued in the 1st half of Game 4, when James also sat early with four fouls. The Cavs did, however, rally to take Game 4 and a 3-1 lead.

With an outstanding performance by Kyrie Irving and necessary recovery by James, it was easy to overlook Kevin Love, who finished with 17 points and 17 rebounds. But apart from the devastating double-double, Inside The NBA’s personalities Shaquille O’Neal and Charles Barkley was fascinated by Kevin Love’s ability to hit scorers in transition with dead-on outlet passes.

"I do have the best receiver in the entire NBA in LeBron James." – @kevinlove #InsidetheNBA #NBAPlayoffs pic.twitter.com/UgDUdGMBFB

There you have it, kids. Start shooting on as high of a rim and as young of an age you can to reach that accuracy. Love’s finesse is certainly a rare trait for the rebounding specialist, and TNT’s Hall of Fame cast is incredibly impressed. The patented pass is a dimension that punishes an opponent for hesitating after any miss, and the constant pressure will help Cleveland make their third straight finals appearance. 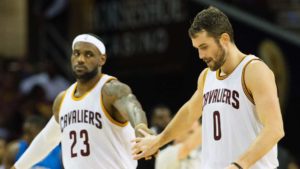 JUST IN: Kevin Love: “I do have the best receiver in the entire NBA”
Related Topics