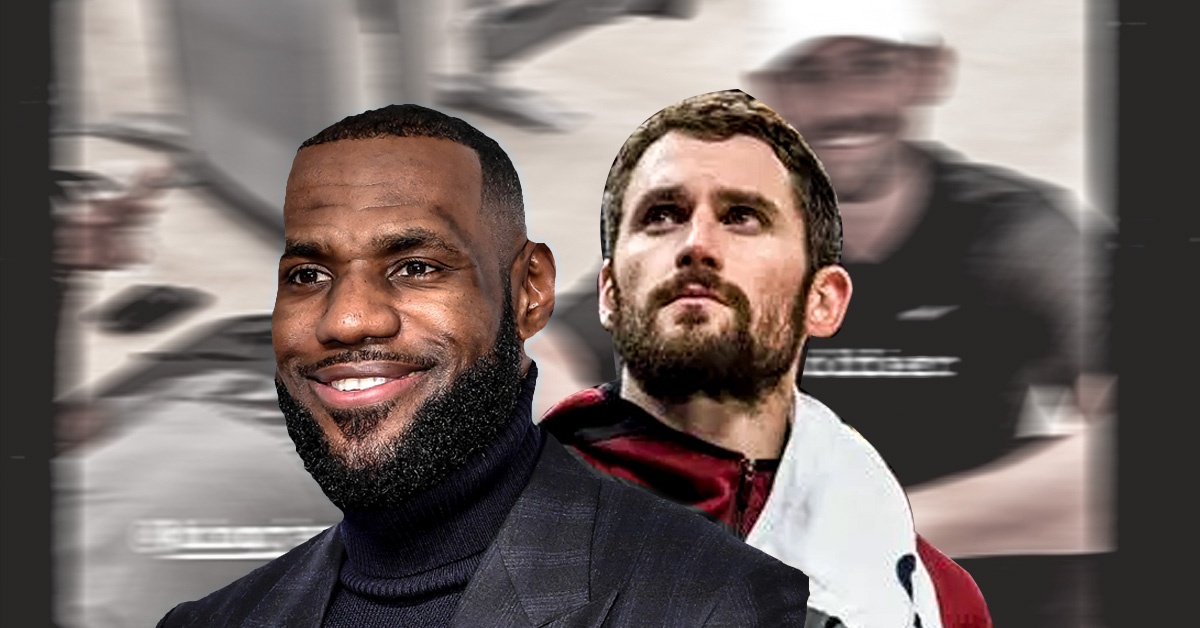 Recently extended forward Kevin Love posted a photo of he and former teammate LeBron James working out in Las Vegas together.

And no, the photo isn’t from last year. Love is in Las Vegas for Team USA’s minicamp while James is watching his son Bronny kill it with his AAU team.

Of course, this isn’t actually a huge deal. While people loved the idea that LeBron James and Kevin Love loathed each other for some reason, it appears both guys actually get along well. Not to mention the fact that it doesn’t really matter if they like each other, either. The duo led the Cavs to an actual NBA crown, something the city of Cleveland long clamored for.

Love recently signed a monster extension with Cleveland. With the deal, all signs point to the Cavs not trying to rebuild through straight youth, but with a mix of that coupled with the power forward’s skills. Likely, the Cleveland front office is hoping he can return to alpha-form, much in the way Love was when he was with Minnesota.

As for James, everyone knows the deal by now. He left the Cavs to join the famed Los Angeles Lakers, but only after delivering on the promise he made to his hometown. 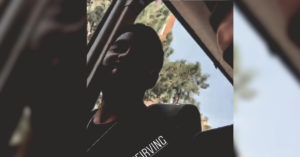