For those who haven’t watched Episode 5 of the current Game of Thrones season on HBO, beware, big spoiler ahead.

In true George R.R. Martin fashion, Episode 5 saw another well-loved character suffer the same fate as the other good guys before him, dead. The gentle giant Hodor will be sorely missed by fans of the show, including Kevin Love and Iman Shumpert as both paid their respect in an Instagram post by Love. 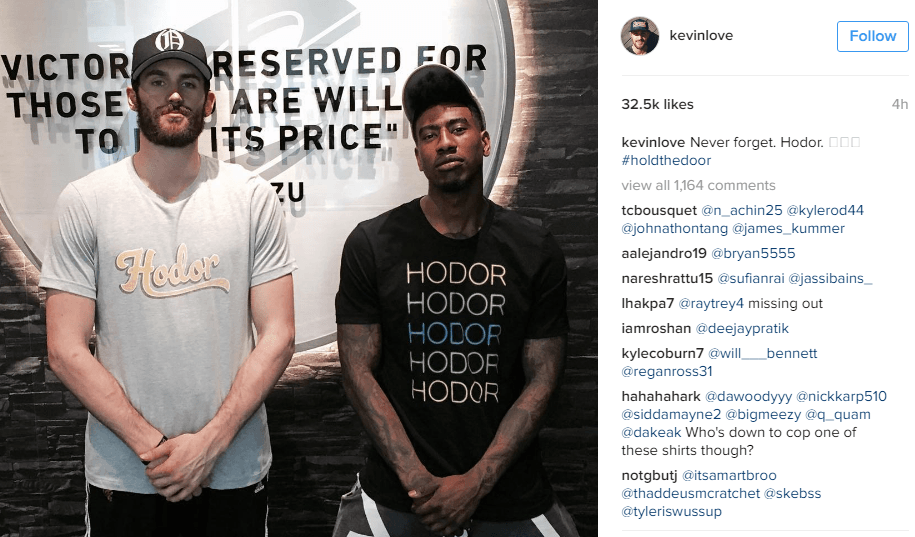 Hold the door, indeed. Meanwhile, Love and Shumpert will be holding forth when the Cleveland Cavaliers go up against either the Golden State Warriors or Oklahoma City Thunder in the NBA Finals. 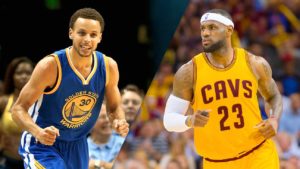