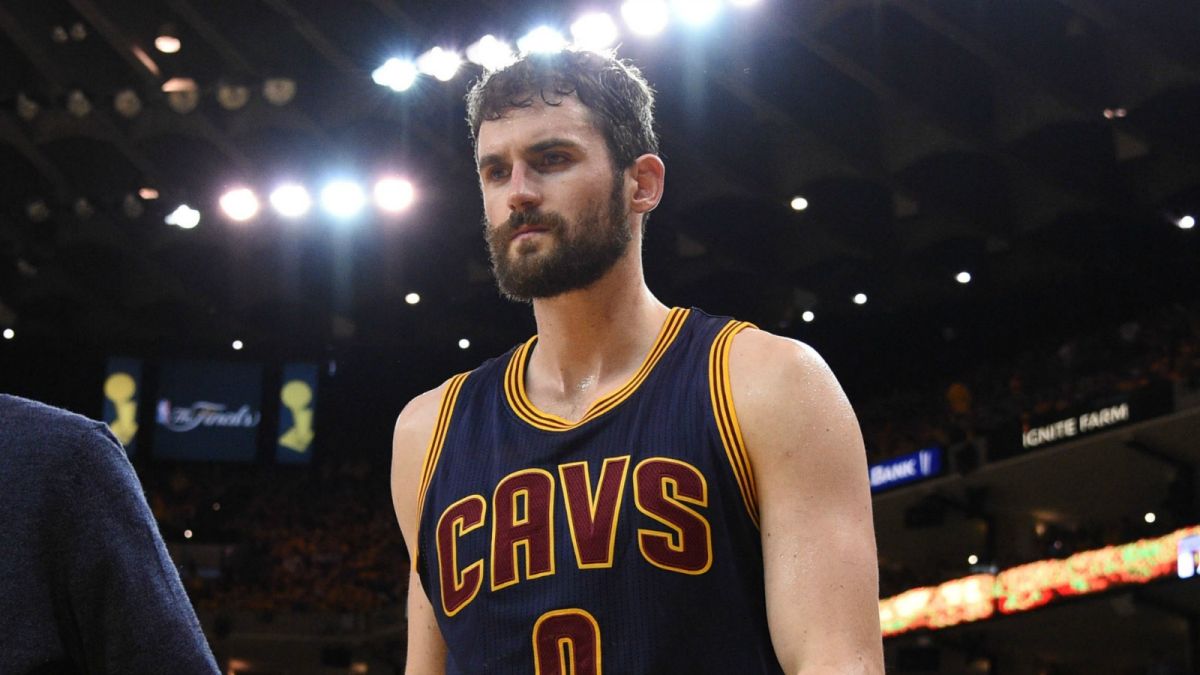 Kevin Love, who suffered a knee injury in Cleveland’s 125-109 victory over the Denver Nuggets on Saturday, will be sidelined for approximately six weeks. And if that wasn’t bad enough, Love will also be forced to miss this year’s NBA All-Star festivities.

The Cavaliers, who have been bitten by the injury bug this season, released an official statement on Love’s status earlier today.

“Cavaliers forward and 2017 NBA All-Star Kevin Love underwent arthroscopic surgery to remove a loose body from his left knee this morning at the Hospital for Special Surgery in New York City. The procedure was performed by Dr. David Altchek with Dr. James Rosneck of the Cleveland Clinic present. Love will now undergo a period of rest and rehabilitation and his return to play is estimated at approximately six weeks. His status will be updated as appropriate.”

Love underwent an MRI procedure on Sunday. However, the Cavs did not release the results of the initial scans, and Love requested a second opinion. Now, it seems the verdict is in.

Love has been improving in his third season with the Cavs, and they’ll miss his 20 points and 11 rebounds per game — no question. The 6-foot-10 stretch four was recently named an NBA All-Star for the fourth time in his career, but now, it seems NBA Commissioner Adam Silver will have to name his replacement on the Eastern Conference All-Star team fairly quick.

Cavs head coach Tyronn Lue has already stated that he will start Channing Frye in Love’s place for Tuesday’s game against the Minnesota Timberwolves.

A team source said that Love’s injury does not affect the Cavs’ trade plans, as Joe Vardon of Cleveland.com writes in his recent article. Lue has previously stated that Love “isn’t going anywhere.” With just two healthy bigs left on the roster (Tristan Thompson and Frye), Cavs general manager David Griffin will have a tough decision to make with regards to his team’s one available roster spot. Will the vacancy be filled by another big? Or will the Cavs go after a veteran backup point guard? 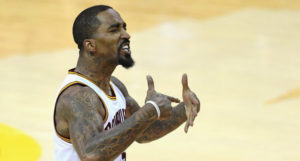