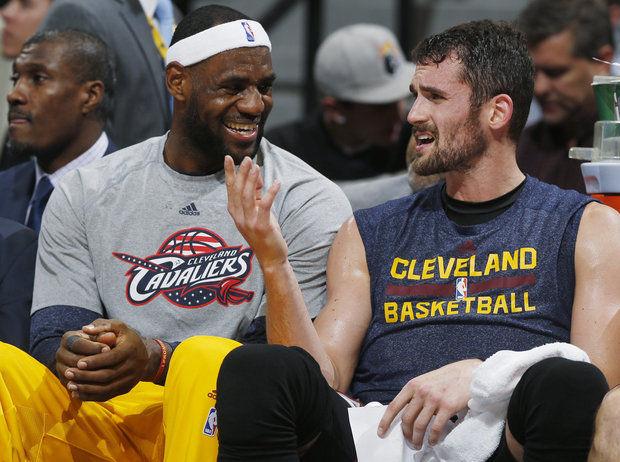 On Thursday morning, when the NBA’s league wide moratorium period had finally expired and players were free to sign contracts, Kevin Love and, surprisingly, LeBron James, were the first to do so with the Cavs.

Love’s contract will be a 5-year, $110 million deal with the Cavs, while LeBron James, who wasn’t expected to sign until Cleveland had finished all of it’s other moves first, signed a 2-year deal worth about $46 million with the option to opt out, again, after the first year.

Kevin Love says new contract with #Cavs is "inked and official." Releases video with reasons for staying. Had "honest" talk with LeBron.

Despite signing James to a contract, Dave McMenamin of ESPN reports that this doesn’t mean a Tristan Thompson deal is imminent, and that it isn’t a package deal.

Stay with Cavs Nation for the latest on free agency.