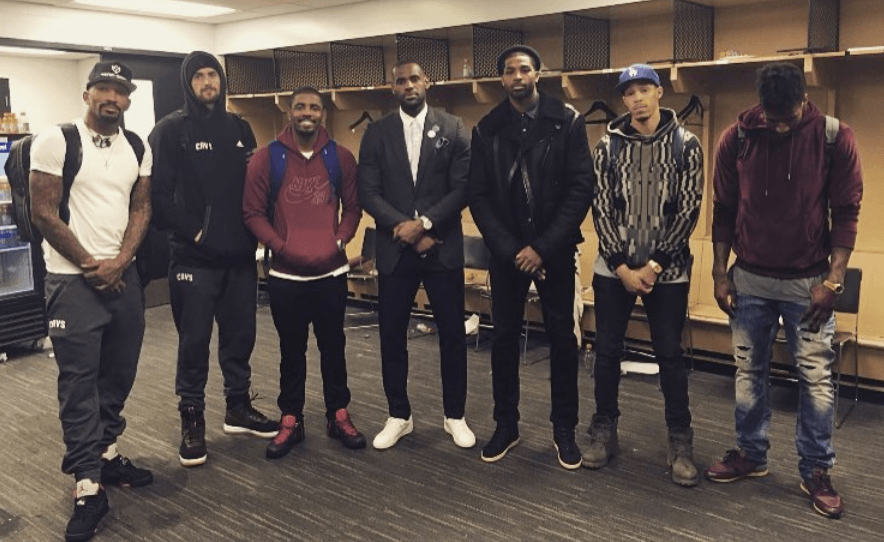 Kevin Love has been playing extremely well over the past couple of games as the Cavs adjust to new head coach Tyronn Lue’s methods.

Love has averaged 18.8 points, 9.0 rebounds, three assists, one steal, and 1.25 blocks per game over the last four. He caught some attention in early January after a photo of his head was photoshopped onto Jared Cunningham’s body due to his not making the photo.

As soon as the Cavs defeated the Pacers in overtime on Monday night, the players got together for a team photo shot. This time, Love was in the air as well as in the photo. He may have been more excited according to the hashtag he used in the photo.

The Cavs, and Kevin Love, will look to continue their solid play into Wednesday night’s road game against the Charlotte Hornets. 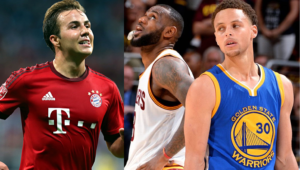