Kevin Love (illness) will play against the Heat, LeBron James and Kyrie Irving out 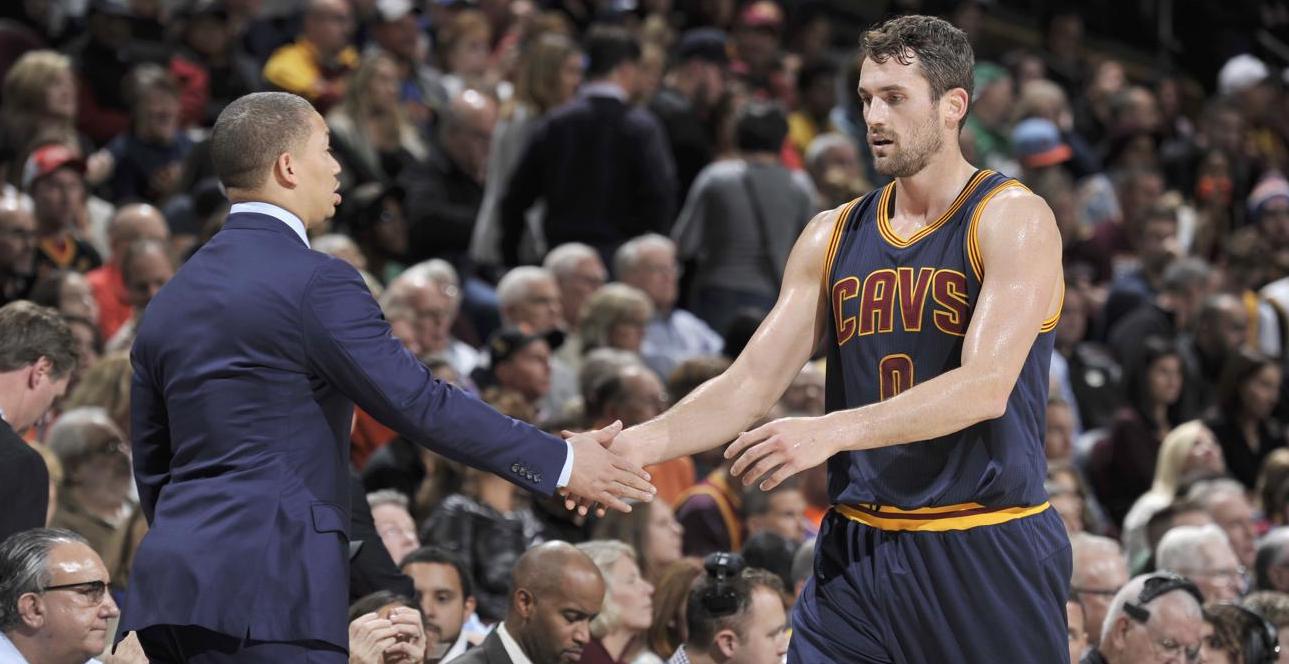 The Cleveland Cavaliers have made their way to the Sunshine State for a South Beach showdown with the Miami Heat inside American Airlines Arena at 7:30 p.m. EST.

With just two games remaining in the regular season, the Cavs will be looking to get back into the win column without several of their star players, including LeBron James (right calf), Kyrie Irving (sore knee), and Tristan Thompson (right thumb sprain). Earlier reports indicated that the champs would also be without the services of Kevin Love (illness), but Cavs fans will be relieved to know that the 6’10” rebounding machine is going to give it a go tonight.

During his pregame media availability, Cavs head coach Tyronn Lue spoke to members of the media about playing shorthanded tonight. Coach Lue tells ESPN’s Dave McMenamin that the Cavs have every intention of getting a win tonight.

Ty Lue says that Kevin Love is playing tonight, but no Kyrie and LeBron: "We're coming out with the intention of winning tonight"

With a victory tonight, the Cavs, who are currently tied with the Boston Celtics for the No. 1 seed in the East, would inch one step closer to clinching the Eastern Conference crown. 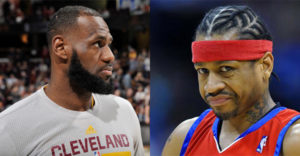 JUST IN: LeBron James could be the first player over 30 to lead NBA in minutes per game since Allen Iverson
Related TopicsCavaliersKevin LoveTyronn Lue