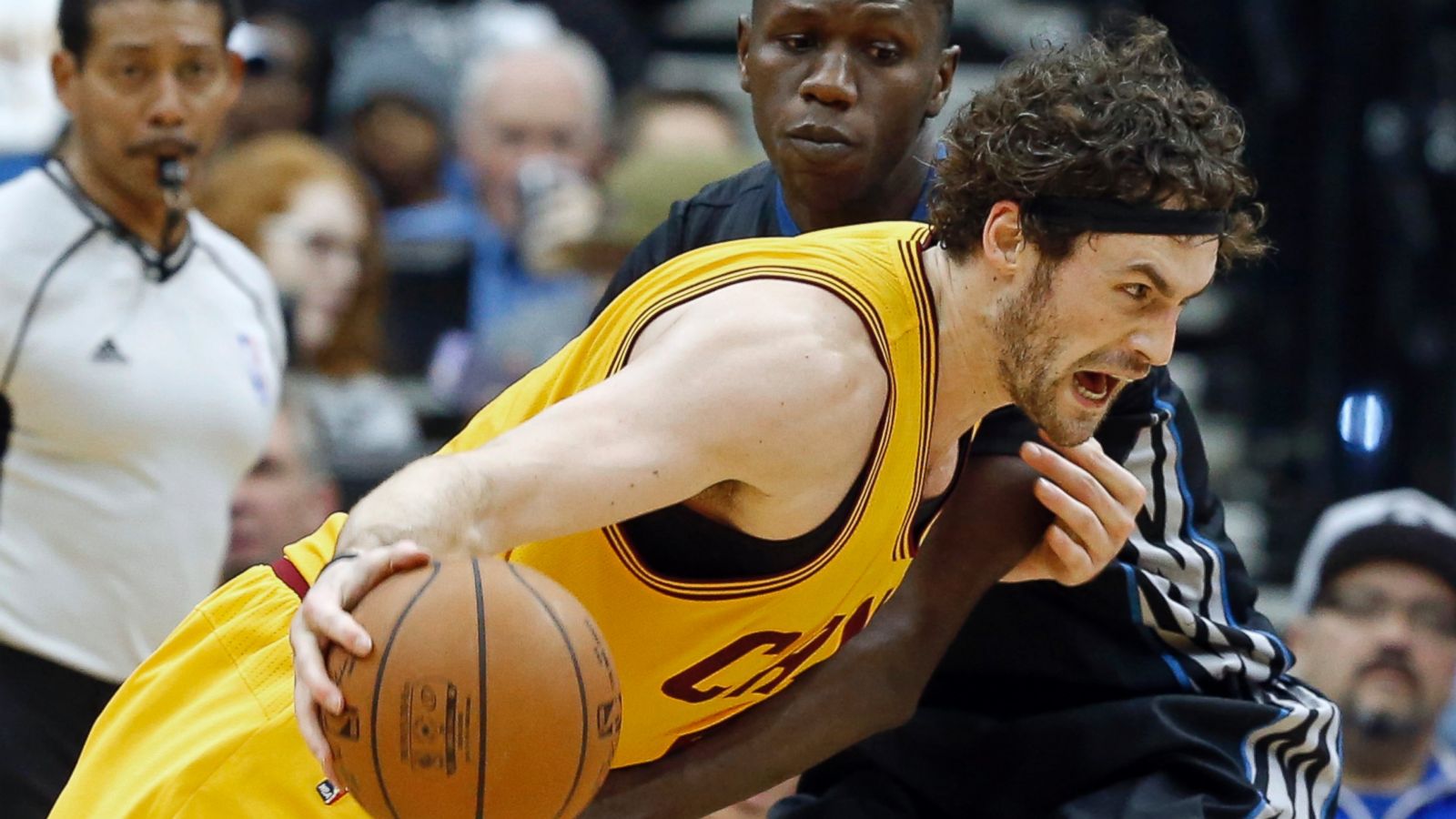 When Kevin Love became a member of the Cleveland Cavaliers over a year ago, everyone knew that his role was about to become totally different. His numbers took a huge dip and he was not named to the All Star game.

Year two in the Wine and Gold uniform was supposed to be a bounce back campaign for the three-time All Star, and he did look very good to begin the season. The ball easily found him and Love at the post became a very potent option for the team. But as the games piled up, there was no denying that LeBron James had to get the lion’s share of touches. Additionally, the return of Kyrie Irving resulted in less looks for Love. But these aren’t bad tradeoffs.

After 36 games, the Cavaliers own a stronghold of the top spot in the Eastern ladder at 27-9 and a big reason for that is Kevin Love. No, he has not reverted, and will not be returning, to his 26-and-14 self from his Minnesota days. Love is currently averaging 16.2 points, 10.7 rebounds, 2.5 assists, and 1.9 threes per game. Those numbers were similar from last year but his PER has jumped from 18.8 to 20.1 and his usage rate increased from 21.7 to 23.4. Most importantly, he looks way more comfortable now with his role in the team.

Love is a very special kind of player and is arguably the best stretch four in the game today. A testament to that is the fact that, so far, he is the only player in the league to hit at least 50 three pointers while grabbing over 10 boards per game.

To say that Kevin Love will get voted as an All Star starter this year is a reach. So, his fate in February will land in the hands of the coaches. If things continue to stay at a similar pace, the East starters would be Kyrie Irving, Dwyane Wade, LeBron James, Paul George, and Andre Drummond.

That leaves the decision of choosing the reserves to the coaches. Kyle Lowry and John Wall both deserve spots in the roster. Same with Jimmy Butler, DeMar Derozan, Carmelo Anthony, and Paul Millsap. Those looking from the outside are Chris Bosh, Al Horford, Nik Vucevic, and of course, Kevin Love.

Why should the last roster spot go to Love? Two reasons now remain at this point in the conversation. First, among all the dark horses, no one stands head and shoulders above the rest. Bosh might be enjoying the best statistical season but his numbers are not enough to make him a lock. Secondly, winning. Historically, the coaches give high premium to players in winning teams.

Last season, the Atlanta Hawks went on a rampage over the East standings which netted roster spots for four of their starters. This year, the Cavs are the undisputed king of the East. If we are to look at Jeff Teague, Paul Millsap, Al Horford, and Kyle Korver from last year and rank them based on their performance, Atlanta’s sharpshooter would seem to be the odd man out. Now, comparing Korver to Kevin Love this year, there is little doubt that the Cavaliers power forward is playing at a much higher level on an even bigger role. We can even make a case for Love against Al Horford.

With all things being considered, Kevin Love definitely deserves to play in the midseason gathering of stars. Let’s hope the coaches feel enough love. 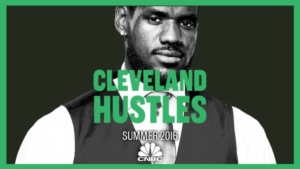