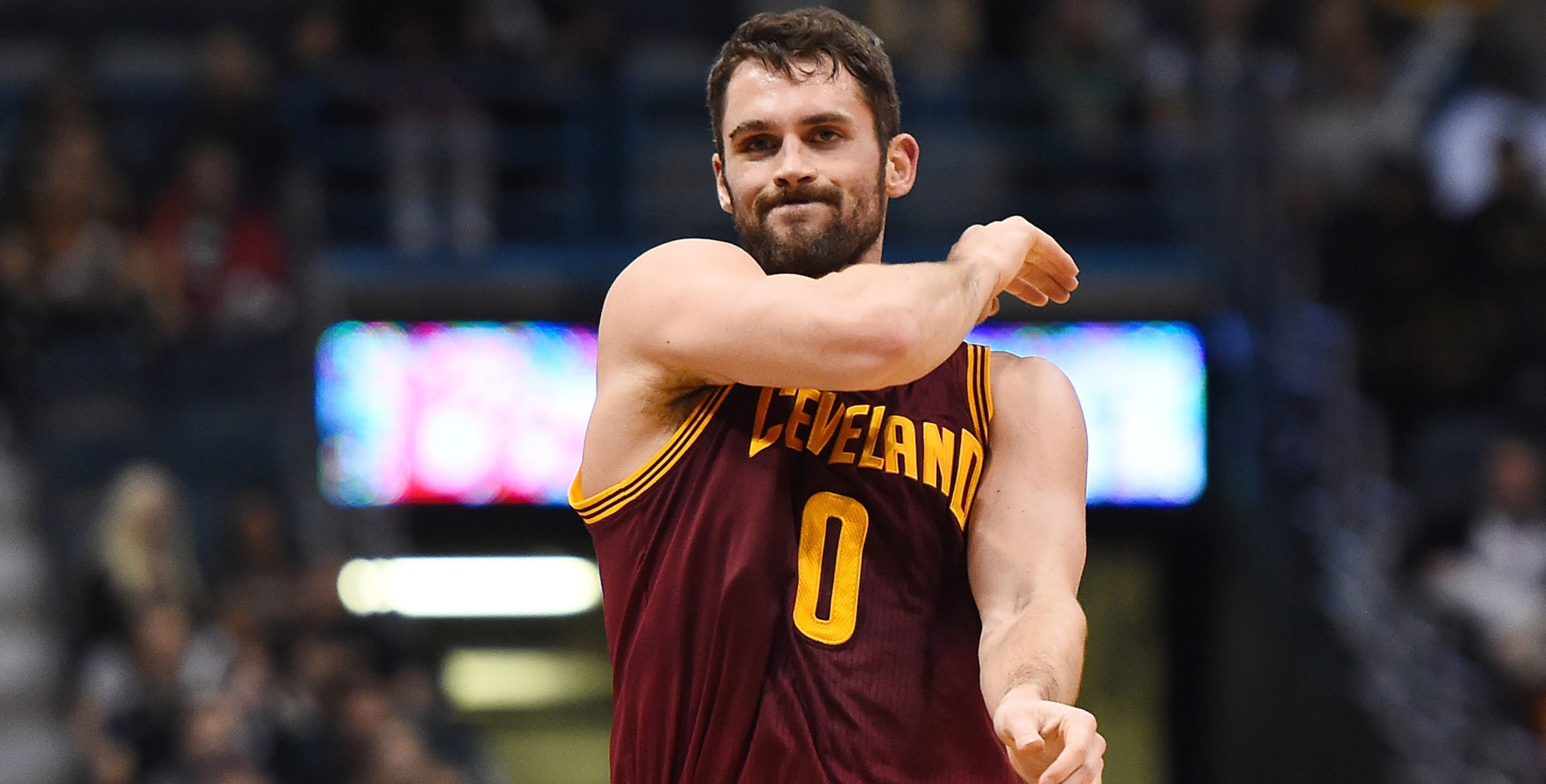 Tonight, the defending NBA champion Cleveland Cavaliers will square off against the San Antonio Spurs inside Quicken Loans Arena at 8:30 p.m. EST on ABC.

Earlier this afternoon, Cavaliers fans received a bit of good news when it was announced that Kevin Love participated in this morning’s practice, as Joe Vardon of Cleveland.com first reported. Love did not play in Cleveland’s 118-103 win over the Phoenix Suns on Thursday night due to back soreness.

Even more good news broke about an hour before tonight’s game. Joe Vardon of Cleveland.com reports that Love will indeed play tonight against the Spurs.

Kevin Love is playing tonight against the Spurs @clevelanddotcom https://t.co/BdI719Mdxi

“K-Love,” as the 6’10” sharpshooting power forward is known, is currently the only player in the Eastern Conference averaging at least 20 points and 10 rebounds. So far this season, the former UCLA Bruin standout and number five selection in the 2008 NBA Draft is averaging 20.7 points and 10.8 rebounds per game.

Needless to say, having a player of Love’s caliber back in the lineup will give the Cavs a boost in morale, efficiency, and firepower.