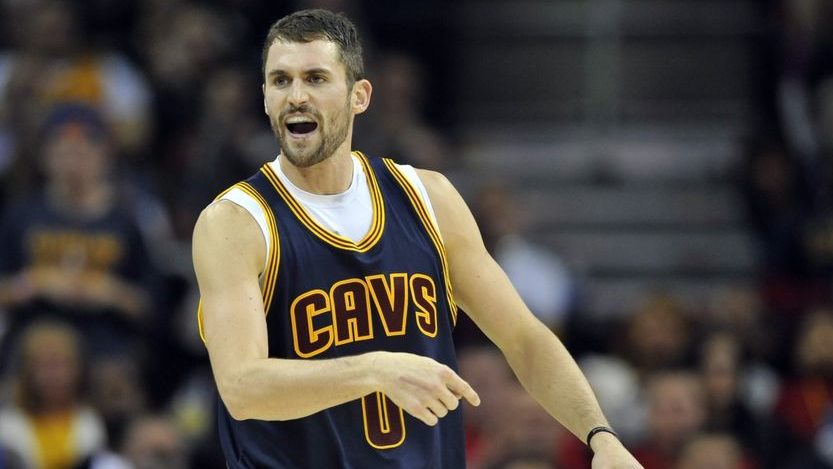 One of the Cavs’ major goals this offseason was to secure Kevin Love’s services long-term in the pursuit of a long-awaited championship. That didn’t take as long as some people thought as Love immediately announced his return when the NBA’s moratorium period began where players could begin contract talks and commit to teams verbally.

The oft-injured Kevin Love had a relatively healthy season, and despite a couple minor back issues, it was never considered serious enough to keep him on the sidelines. Unfortunately, his season would end at the hands of another player. Love was diagnosed with a dislocated shoulder that also had the labrum torn from the bone itself. Love has been out since late April and his recovery time was said to be 4-6 months.

On Tuesday, Kevin Love spoke out while at Team USA’s training camp about his injury’s status:

“None,” Griffin said when asked if he had any fear Love would not be ready. “We think we’ll have everybody healthy for camp.”

Love as been in attendance at Team USA’s mini-camp in Las Vegas, but hasn’t been able to participate in any activities as he still rehabs his shoulder injury. 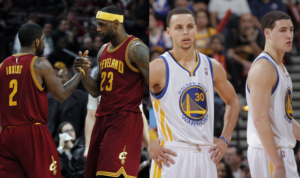