Kevin gets a poster at MSG, LeBron and Cavs bench show him Love 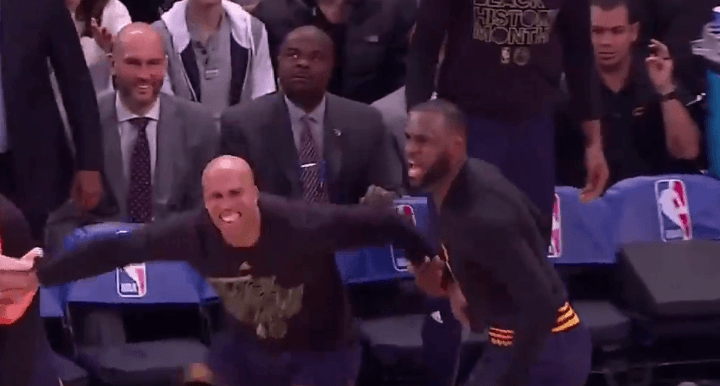 There was a strange feeling when the Cavs entered Madison Square Garden to take on the Knicks on Saturday night. LeBron Jame’s chance to pass Kobe Bryant for the NBA’s youngest to reach 28,000, but also potentially one of last prime performances at MSG at the age of 32. Yet another epic battle with Carmelo Anthony, but the game is counting down James’ dear friend’s time in New York. But what truly set up the interesting night was Kevin Love and this strong (not soft) dunk.

The most questioned athlete on the Cavaliers rocked New York tonight. Even if this doesn’t change how critics view Love’s toughness, Willy Hernangomez is now immortalized on this rare poster, and the bench responded. Just what you need after a rough January. 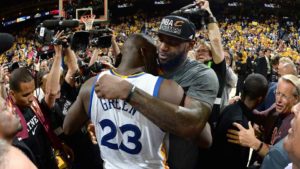