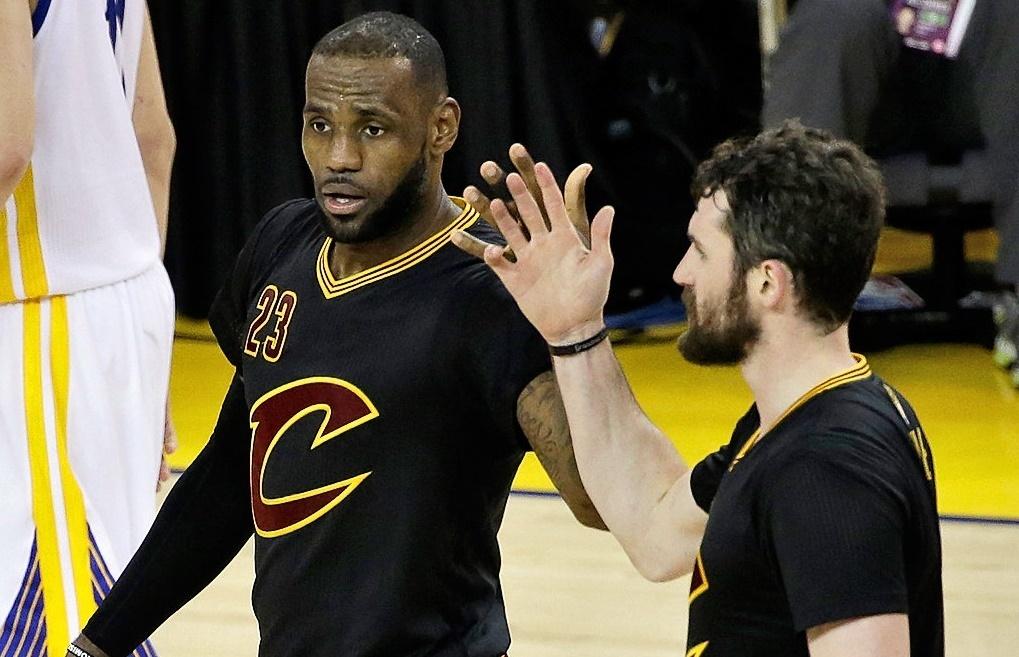 Despite their 10-2 record through the early stages of this year’s season, some critics seem to think that the NBA’s defending champions have lost a step with regards to their consistency in offensive production.

After Cleveland’s impressive 104-81 win over the Detroit Pistons on Friday night, Chris Fedor of The Plain Dealer asked Kevin Love what he thinks it will take for his Cavaliers to continue performing so well. Love gave an insightful reply.

Probably time. (It) Really took us to get to the second half of the season and even the latter part of the season last year and into the playoffs to get to where we needed to be. I think it will just take time and hopefully rolling into the New Year, 30 or 40 games in, we will really look like ourselves and put together what we always talk about, 48 solid minutes.”

Rust is the wrong word, but in some cases, just coming out and playing in the second half, maintaining a lead, not getting complacent and playing how we are capable of playing. We always talk about letting defense dictate what we’re doing on the offensive end so pace is a huge dictator of how we play. Sometimes we get away from that. We look at a lot of film and see a lot of teaching points. A lot of it comes back down to pace because when we play like that we’re pretty devastating.”

An optimistic LeBron James tells Fedor that the Cavs may still have a few learning curves ahead of them, saying:

We’re a team that’s been together for a couple years. We still have some learning curves, but we’ve experienced a lot as a group together. It’s great to start off like this.”

This Cavaliers team has indeed experienced a lot together. Now, in their championship-defending season, leaders and role players have emerged. The Cavs seem even more comfortable as a unit, no longer trying to figure out where each piece of the puzzle will fit.

The NBA season is often considered a “process”. There are no short-cuts or hand-outs in a taxing 82-game NBA regular season. The Cavaliers will have plenty of chances to prove themselves in the future. These guys will be ready for the challenge.